Somalia’s president calls for election, pulling country back from brink of civil war for now 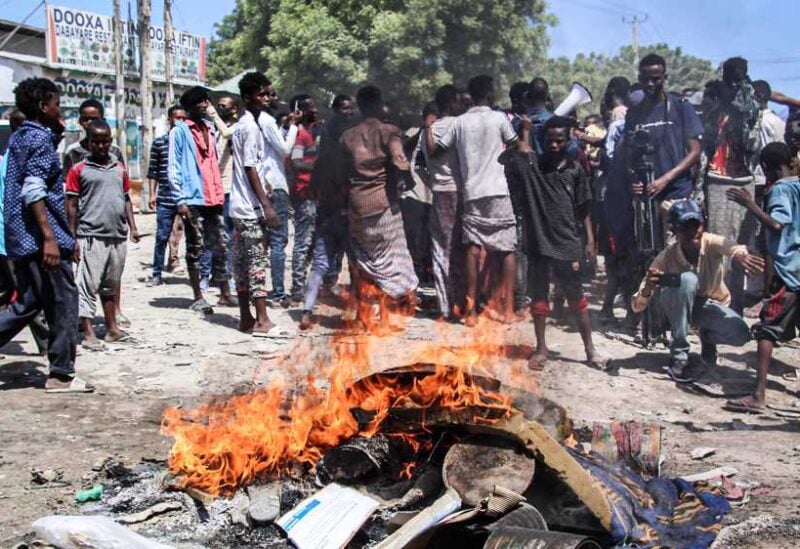 Somalia’s President Mohamed Abdullahi Mohamed (Farmajo) has called for a presidential election and a return to dialog, dropping his controversial decision to extend his own mandate and pulling the country back from the brink of civil strife for the moment.

In a televised statement early on Wednesday, the president called on all political parties in Somalia to hold “urgent discussions” on how to conduct the vote, adding that he would appear before parliament on Saturday to “gain their endorsement for the electoral process.”

“As we have repeatedly stated, we have always been ready to implement timely and peaceful elections in the country,” he said. “But unfortunately, our efforts were hampered by individuals and foreign entities who have no aim other than to destabilize the country and take it back to the era of division and destruction in order to create a constitutional vacuum.”

The dispute over Farmajo’s extension of his term had taken on increasingly violent forms in recent days. Armed militia, having reportedly defected to the opposition, entered the capital, Mogadishu, and took up positions there on Sunday. A day later, they engaged in skirmishes with government forces, and at least three people were killed.

Civilians in flashpoint neighborhoods had to evacuate, leaving their houses and much of their belongings behind.

Tensions first erupted in February, when Abdullahi Mohamed’s term expired, and he and the leaders of the country’s two regional states failed to agree on how to conduct elections. A deal had been cobbled together in September last year, which later collapsed, and multiple rounds of United Nations (UN)-backed talks failed to broker a way forward.

The president then signed into law a contentious bill passed by the lower house of the parliament that extended his term for two more years. The Senate rejected the move.