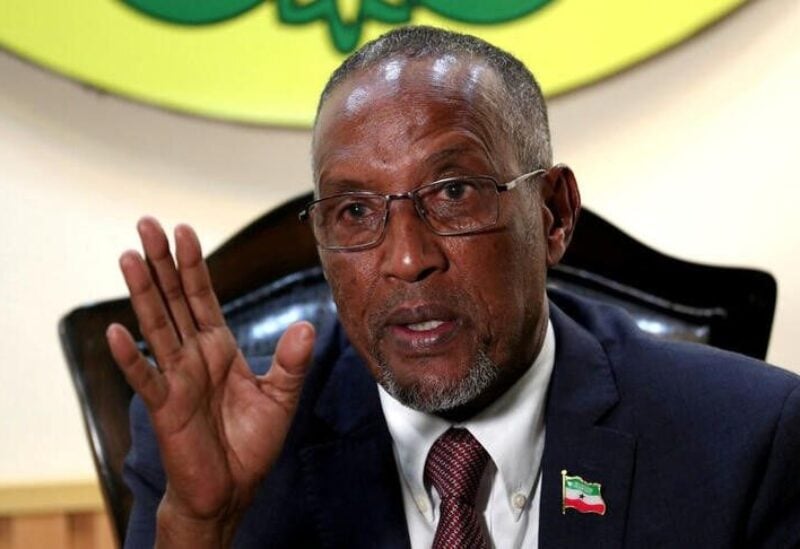 President Muse Bihi Abdi’s current term has been extended by lawmakers in Somaliland, the country’s breakaway territory, by two years before it expires in November, the senate chairman announced on Saturday.

The region’s electoral board announced last month that a presidential election scheduled for November had been postponed to 2023 due to, among other things, scheduling and financial difficulties.

It was unclear whether that poll has now been scrapped.

In August, deadly protests by opposition supporters broke out in the region with demonstrators demanding elections be held in November amid suspicions the president wanted to delay the poll and extend his term.

There was no immediate reaction from the opposition to the parliament’s extension of the president’s term.

Somaliland broke away from Somalia in 1991 but has not gained widespread international recognition for its independence. The region has been mostly peaceful while Somalia has grappled with three decades of civil war.