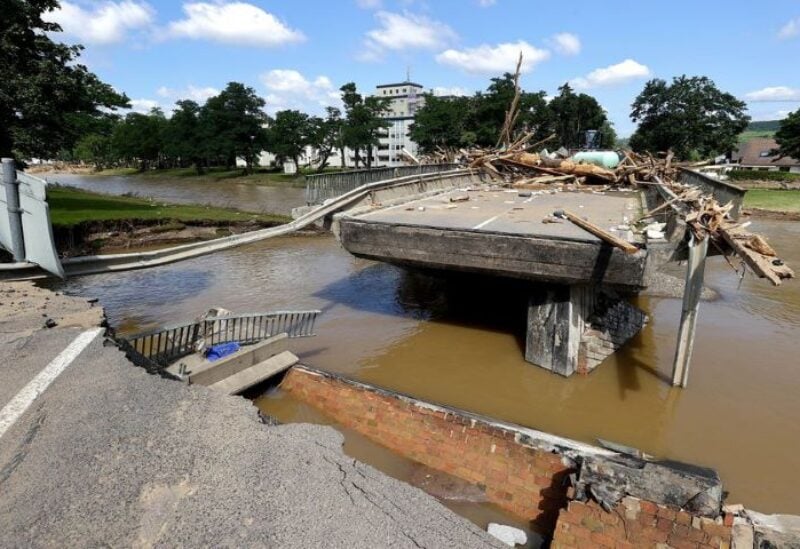 Almost 170 people are still listed as missing in the area of western Germany which was hit by deadly flooding, Koblenz deputy police chief Juergen Sues said on Monday.

Sues added that the number of victims would surely rise.

Criminal police chief Stefan Heinz added that he expected many bodies were in places the police had not yet reached or where flood waters had still not receded from.

“The focus of our work is on giving certainty as soon as possible,” Heinz told a news conference. “And that includes identifying the victims.”