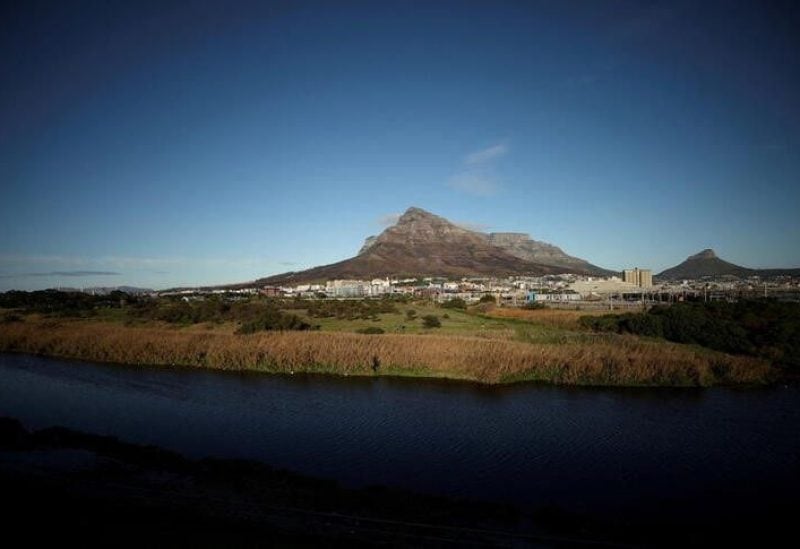 Contested land earmarked for a development which includes a new Africa headquarters for Amazon is seen alongside the Black River in Cape Town, South Africa, June 2, 2021. REUTERS/Mike Hutchings/File Photo

A South African court has overturned an earlier order halting construction of Amazon’s new African headquarters in Cape Town after some descendants of the country’s earliest inhabitants said the land it would be built on was sacred.

In March the court agreed to halt the project, saying that in the absence of proper consultation the fundamental right to culture and heritage of indigenous groups, particularly the Khoi and San First Nation peoples, were under threat.

The latest judgement allowing construction to continue by a full bench of the Western Cape’s High Court was welcomed by developers of the precinct as a “major win” for jobs in the popular tourist city, where class and racial divisions endure three decades after apartheid ended.

“This is a major win for all Capetonians who stand to benefit from the 4.6 billion rand ($260 million)project,” Liesbeek Leisure Properties Trust (LLPT) said in a statement after Tuesday’s judgement.

The court found the respondents, including Tauriq Jenkins of the Goringhaicona Khoena Council, a Khoi traditional group opposed to the project, had failed to demonstrate that the right to heritage is at risk of suffering any harm, let alone irreparable harm.

“Without a prima facie right, the respondents never got out of the starting blocks,” part of the judgement read.

The Khoi and the San were the earliest inhabitants of South Africa, the latter roaming as hunter gatherers for tens of thousands of years, and the former joining them as pastoralists more than 2,000 years ago.

Some of their descendants had objected to the River Club development, where Amazon would be the “anchor tenant” but which also includes plans for a hotel, retail offices and homes.

Amazon was never named as a respondent and when the court case was launched in January a spokesperson declined comment.

“We are likely to appeal (the judgment),” Jenkins told Reuters on Wednesday, adding that a court review of the original decision granting authorization to build on the disputed site must still be heard.