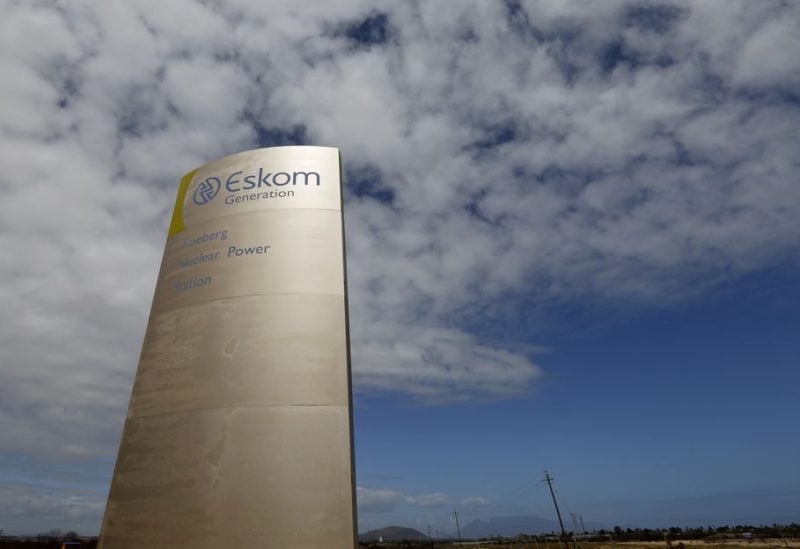 Eskom, the national power company of South Africa, announced on Sunday that starting on Monday morning at 5:00 a.m., rotational power interruptions will be reduced from “Stage 6” to “Stage 5”.

Most South Africans will be without power for at least eight hours a day as a result of the “Stage 5” power cuts, which could remove up to 5,000 megawatts from the national grid.

Eskom added that thereafter “Stage 4” power cuts will be implemented from Tuesday morning for the remainder of the week.