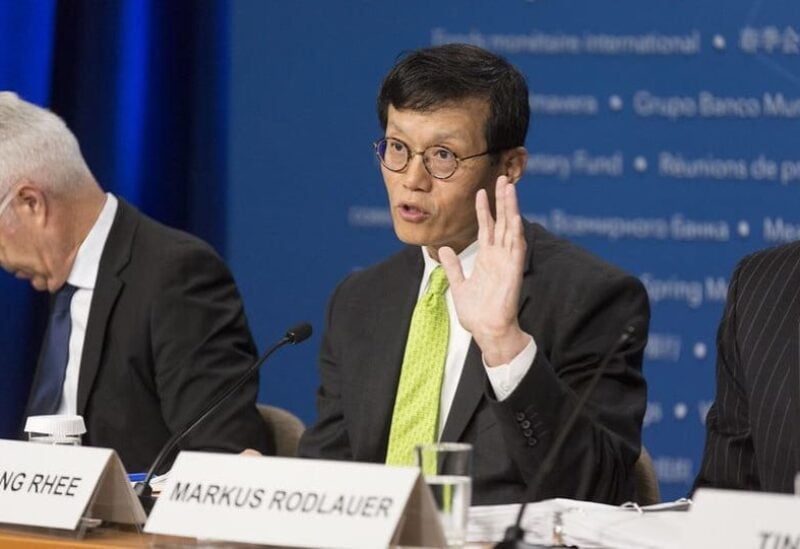 Rhee, who is presently the director of the IMF’s Asia and Pacific Department, will join the Bank of Korea as Asia’s fourth-largest economy grapples with rising prices fueled by supply chain snafus and the Ukraine conflict.

Governor Lee Ju-term yeol’s ends on March 31 after eight years at the helm of the bank.

Economists predict that while Rhee will be less hawkish than Lee, changing the composition of the bank’s seven-member board, he will not fundamentally alter the BOK’s present policy stance.

“Based on his previous comments and reports, he is more of a dove, however given the current economic context, he won’t divulge such a stance,” said Kyobo Securities economist Paik Yoon-min. “However, I believe the BOK’s board will end up with a more dovish color scheme.”

On April 14, the BOK will review its policy rate, and economists predict the board to raise the base rate to 1.75 percent by the end of 2022, up from 1.25 percent now.

Rhee would be less of a hawk than Governor Lee, according to Kong Dong-rak of Daishin Securities, albeit “he won’t openly make that known until after a few rises.”

The BOK has hiked interest rates three times since August to combat inflationary pressures and financial imbalances, making it one of the most hawkish central banks in the world.

As a result of increased import costs and continued supply chain issues, the bank now believes that even more severe rate hikes may be required.

Moon’s office said on Monday that the president had discussed Yoon’s candidacy with him, while Yoon’s transition committee issued a statement indicating that the nomination had not been discussed.

Rhee will face questioning from lawmakers about his economic knowledge and ethical standards before beginning his four-year term.

Despite the fact that Rhee’s nomination does not require legislative confirmation, members of the National Assembly frequently scrutinize those picked as top officials in parliamentary sessions.

In the past, such hearings have focused on a wide range of personal issues, such as nominees’ property transactions, tax histories, and even relatives’ military service.