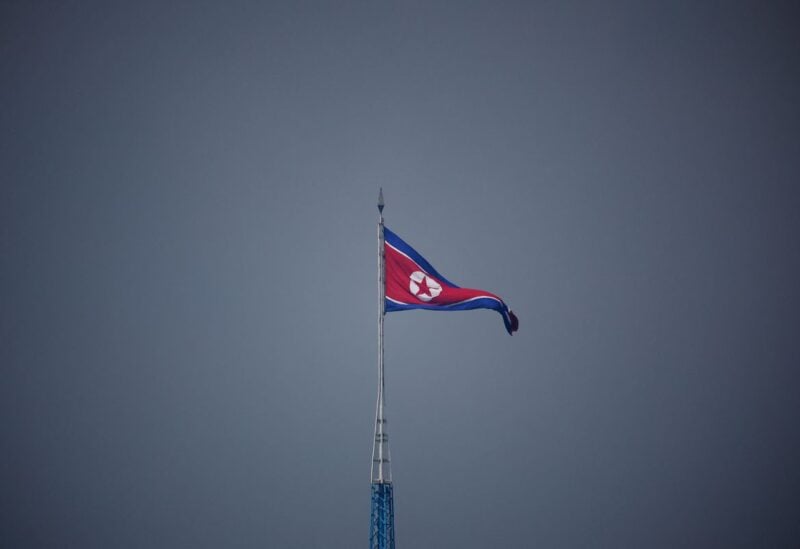 “This is a clear act of provocation by the North violating our airspace,” a South Korean official with the Joint Chiefs of Staff, Lee Seung-o, told a briefing.

Lee said the South Korea military “operated assets to shoot down” the drones.

He did not say if any drones had been shot down but the Yonhap news agency later said South Korea’s military fired about 100 shots but failed to shoot any down. Lee said South Korea initially fired “warning shots” when it first detected the drones.

One of the drones was known to have returned to North Korea while South Korea lost track of the other four, Yonhap reported, citing the Joint Chiefs of Staff.

North Korea has no channel for media queries from South Korea and its state media made no mention of any drones.

The drones were found flying above the western city of Gimpo at around 10:25 a.m. (0125 GMT), and South Korea followed them as they crossed the so-called Military Demarcation Line between the two nations, the military said earlier.

Since a North Korean drone thought to be on a spy mission crashed and was discovered on a mountain close to the border in 2017, there have been no verified drones from the remote neighbor.

On a South Korean border island in 2014, a North Korean drone was found.

They were regarded as rudimentary airplanes with camera mounts.