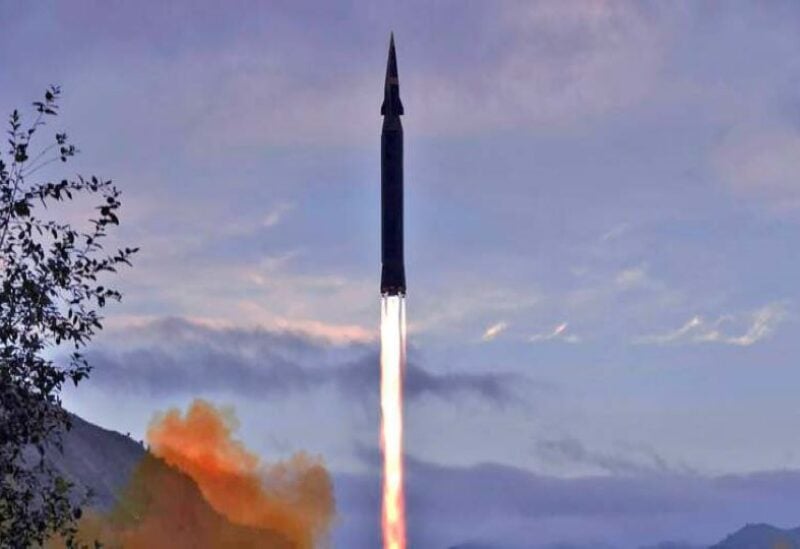 Tensions on the Korean peninsula have been escalating as indicators have emerged that Pyongyang may soon carry out its vows to resume ICBM testing, breaking a self-imposed moratorium that began in 2017.

According to the Chosun Ilbo newspaper, the office of outgoing President Moon Jae-in informed President-elect Yoon Suk-yeol that a test launch was approaching and that it would not be surprising if it occurred on Monday.

The remark was made as Moon’s national security advisor, Suh Hoon, briefed Yoon on numerous foreign policy and security problems on Saturday, according to the story, which cited an anonymous person in the president-office. elect’s

“It’s so close that it wouldn’t surprise me if they fired it on Monday,” Suh said, according to the newspaper. “We are concerned about the situation.”

Suh briefed Yoon on North Korea’s recent activities, including recent missile launches, and the Ukraine situation, among other matters, according to a representative for Moon’s office, but declined to comment on the Chosun Ilbo claim.

Yoon’s spokesman, Kim Eun-hye, told Reuters that multiple closed-door briefings for the president-elect are possible, but she did not disclose security specifics.

The US and South Korea said on Friday, in a rare joint statement, that the North utilized its biggest ever ICBM in two recent flights, ostensibly for satellite launch preparations.

The Hwasong-17 missile system was first shown at a military parade in Pyongyang in 2020, and then again in October 2021 at a defense exhibition.

Yoon, who was elected president last week, had indicated that he would take a harder stance towards Pyongyang. While remaining open to resuming stalled disarmament discussions, he has stated that pre-emptive attacks may be required to deter a North Korean missile assault, and has pledged to purchase more THAAD missile interceptors from the United States.

Yoon also warned of “much harsher international pressure” if North Korea fired an ICBM under the guise of a satellite launch before the election.