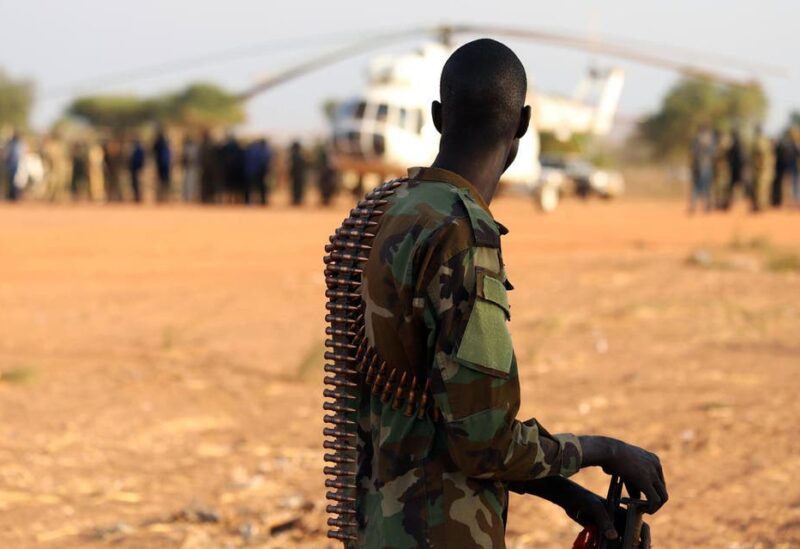 The arrests, which police denied, come ahead of planned nationwide protests organized by the People’s Coalition for Civil Action (PCCA), which has called for the country’s leadership to step down.

They were detained because of alleged links with the PCCA, according to Jame David Kolok, chairperson of the South Sudan Civil Society Forum.

Four activists were picked up on Friday in the northwestern town of Wau, while two others were taken into custody along with a bishop in the southwestern city of Yei on Wednesday, Kolok told AFP.

The authorities “are accusing both the activists and the bishop of having possession of information that is attributed to the (PCCA) coalition,” he said.

“This crackdown should stop.”

But a spokesman for the South Sudan police denied the detentions.

“We have not arrested anybody,” Major General Daniel Justine told AFP.

A heavy police presence has been deployed in parts of the capital Juba this weekend, he said, urging citizens not to take part in Monday’s protest, branded by authorities as “illegal.”

“We have just appealed to the public not to come out… so (the demonstration) will not take place,” Justine said.

He warned that police will “take legal measures” against anyone who defies the protest ban.

The United States embassy in Juba has asked its citizens to avoid the areas where protesters may assemble, urging them to “exercise caution.”

The latest detentions follow a series of arrests in recent weeks.

Two prominent activists were arrested earlier this month for joining the PCCA, a broad-based coalition of activists, academics, lawyers and former government officials.

The PCCA this month issued a declaration saying they have “had enough” after 10 years of independence marked by armed conflict, escalating insecurity, hunger and political instability.

The world’s newest nation has struggled with civil war, famine and chronic political and economic crisis since celebrating its hard-fought independence from Sudan in 2011.