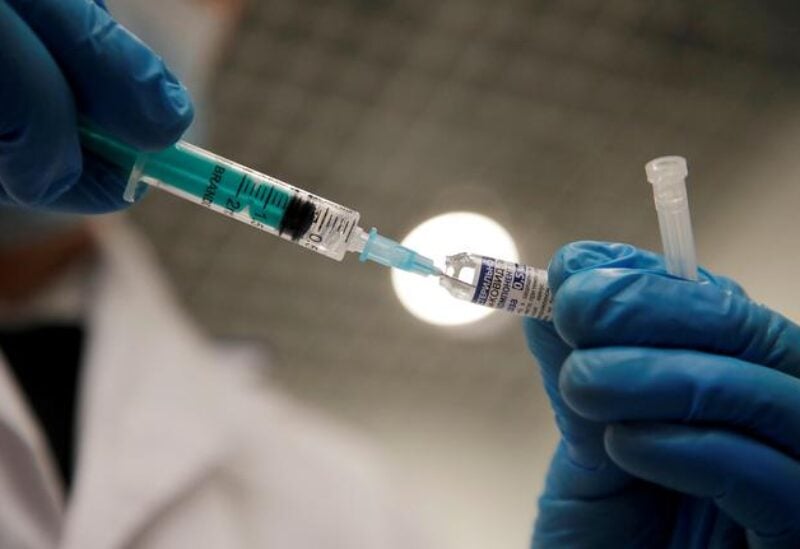 The Spanish government is unaware of any contract to domestically manufacture Russia’s Sputnik V COVID-19 vaccine, it announced on Wednesday, after Moscow’s RDIF sovereign wealth fund said it had struck deals in Spain, Italy, Germany and France.

“At the moment we are not aware that any contract has been formalized for manufacturing in Spain,” the Spanish Health Ministry said in an emailed statement.

On Tuesday, the French Industry Ministry said no company in France had signed such a contract, appearing to contradict the head of RDIF, which markets the vaccine internationally and announced the deals earlier in the day.

The Russian Embassy in Madrid tweeted late on Tuesday that Spanish company IberAtlantic was negotiating a possible deal with RDIF and Spanish biopharmaceutical group Zendal to produce Sputnik V at Zendal’s laboratory in the northwestern region of Galicia.

A Zendal spokeswoman declined to confirm or deny the talks, noting that the company had received many proposals regarding coronavirus vaccines but that they remain confidential until negotiations are concluded.

A representative for IberAtlantic, which is an international investment advisory company and is also based in Galicia, was not immediately available for comment.

Last week, its chief executive Pedro Mourino told local newspaper Faro de Vigo there was a “close collaboration” with Zendal with regard to the possible production of Sputnik V in Spain.

An agreement to produce the Sputnik V vaccine in Italy was confirmed by both RDIF and the Italian-Russian chamber of commerce on Tuesday but will need approval from Italian regulators.

An Italian government source said its industry ministry had not been informed of the deal, describing that as “legitimate” and “in line with market dynamics”.