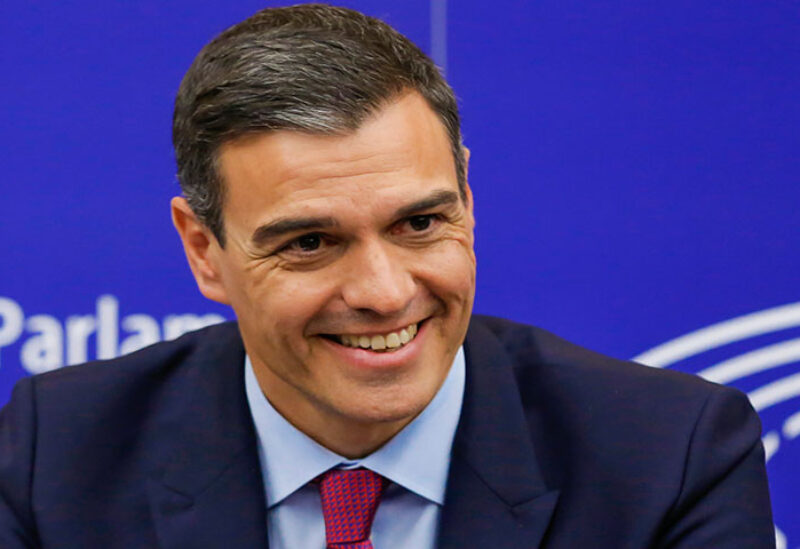 Spain’s government is planning to provide $5.9 billion in direct aid to small and medium-sized companies and another $1.2 billion in capital injections as part of its latest COVID-19 relief package, a government source said.

Socialist Prime Minister Pedro Sanchez announced $13 billion euros of aid for SMEs, particularly oriented towards the hospitality sector, on February 24, without providing further detail on how the money would be disbursed.

The remaining $5.9 billion from that total would come in the form of restructuring of state-guaranteed loans taken up by companies since the start of the pandemic, the source told Reuters.

Government and financial sources said last week any such debt write-offs will not be compulsory for banks and would be implemented through a “code of good practice” that all banks will sign, a softening of the original proposal which ran into opposition from the financial sector.

Sources familiar with the negotiations say that although the intention is to approve the package at the weekly cabinet meeting on Tuesday, this could be delayed by another week due to some remaining discrepancies within the executive.

Unidas Podemos, the far-left party that is part of Sanchez’s coalition government, has proposed that at least 8 billion euros of the aid package should be earmarked for direct aid.