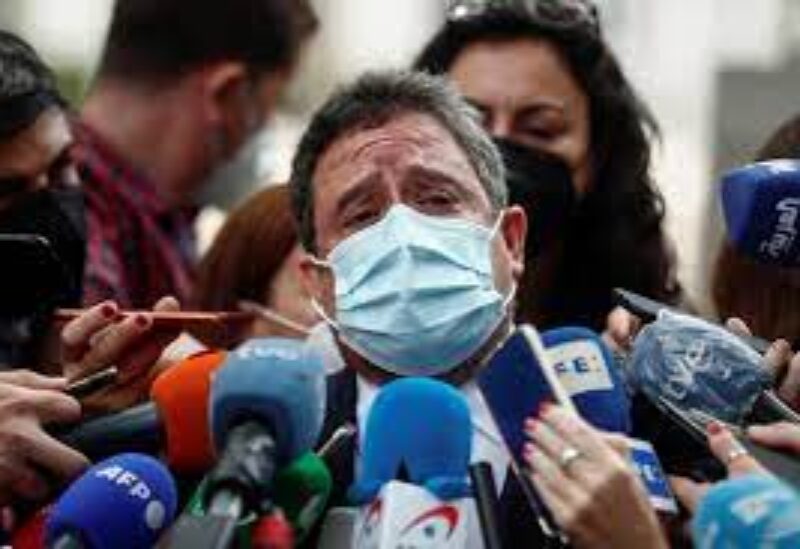 On Tuesday, the Spain High Court rejected a request for the detention of the leader of Western Sahara’s independence, Brahim Ghali, saying the plaintiffs failed to give evidence of any crime against him.

In Madrid the head of the Polisario front, who was hospitalized more than a month in the Spanish town of Logrono, was taken away.

He and other leaders of the Polisario Front were accused of genocide, murder, terrorism, torture and disappearance by the human rights groups and people of Western Sahara, according to a court document. He refuses any misconduct.

“The prosecution report has not provided elements of evidence supporting the existence of reasons to believe he is responsible of any crime,” a court document said.

The development was a new twist in a dispute between Madrid and Rabat over Ghali.

The Spanish government says he was allowed treatment in Spain as a humanitarian gesture, but the move had angered Morocco and led Rabat to relax border controls which allowed thousands of migrants to enter Spain’s North African enclave of Ceuta last month.

But despite her optimism, the decision not to detain Ghali was likely to infuriate Morocco.

There was no immediate comment from Rabat, but it had said on Monday that the hearing against Ghali was important to show “the real face of the Polisario”.

It said its dispute with Spain was no longer simply about Ghali but over what it saw as Spanish disrespect over the Western Sahara issue.

In a further development, Spain’s air navigation authority Enaire said air traffic controllers had denied access to Spanish airspace to a plane heading from Algiers to Logrono on instructions from the Spanish military.

Government spokeswoman Montero said she was not aware of any plane.

Ghali’s Algeria-backed Polisario Front is fighting for the independence of Western Sahara, which was a Spanish colony until the mid-1970s and has since been considered by Morocco as part of its own territory.

Tuesday’s court proceedings were a preliminary hearing, the first step toward a potential trial.

Prosecution lawyer Mariana Delmas said she had sought preventative measures against Ghali to stop him leaving the country. However, the court said it did not consider him a flight risk.

Ghali’s lawyer Manuel Olle said his client, who travels on an Algerian diplomatic passport, will stay in Spain until the case is resolved. He was asking the court to drop the case, he said.

Montero said the Spanish government expected Ghali to return to where he came from once his health improves. Spanish authorities remained alert in case of any further problems on border, she added.