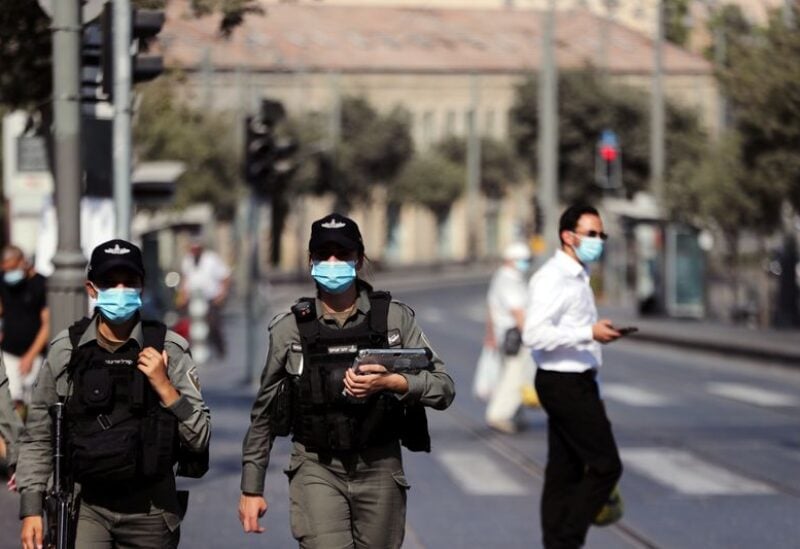 The United Arab List (UAL), also known as the Southern Branch of the Islamic Movement in Israel, withdrew from the four-party alliance in February over disagreements about political and social issues. With only two weeks to go until parliamentary elections in Israel, a recent split within the ranks of the Joint List, the bloc that represents most of the country’s 1.5 million Palestinian citizens, threatens to diminish its political power.

In the previous election, in March last year, the Joint List won 15 seats in the Knesset, a record high for an Arab political bloc. Analysts predict that as a result of the split it will lose five or six of those seats in the next parliament.

UAL leaders said the conflict with the Joint List is a result of its decision to support Benny Gantz, the leader of the Blue and White coalition, in his efforts to form a government with Arab political support after last year’s elections.

Instead of forming his own government with the support of the Joint List as agreed, Gantz instead decided to form a joint government with right-wing Prime Minister Benjamin Netanyahu. The Palestinian community viewed this as both a rebuke and a betrayal of the Arab parties that had supported his bid to become prime minister.

However Jamal Zahalka, a former member of parliament and former leader of Balad, said the cause of the rift was the refusal of UAL leader Mansour Abbas to abide by a collective Joint List decision to cast a vote to dissolve the Knesset, which paved the way for this month’s election.

“Abbas floated the possibility that he might swing his vote in either direction of the Israeli political parties in exchange for economic benefits for the Palestinian communities,” Zahalka told Arab News.

“Palestinian political parties, given their marginalized status, should not engage in such political bargains that could weaken them in the long run.”

Ibrahim Hijazi, the UAL’s secretary-general, told the Arab News that the party was effectively “pushed out” of the Joint List because of its desire to be more politically independent.

He said there is no significant difference between the Israeli political right or left when it comes to issues such as the racist treatment of Palestinian citizens of Israel, ending the Israeli occupation of Palestinian territories, and the building of illegal Israeli settlements.

“All shades of the Israeli government are inherently anti-Arab racists,” he said. Therefore Palestinian Arabs should not align themselves with the Israeli left as the Joint List has, he added, which was a major point of contention with the bloc.