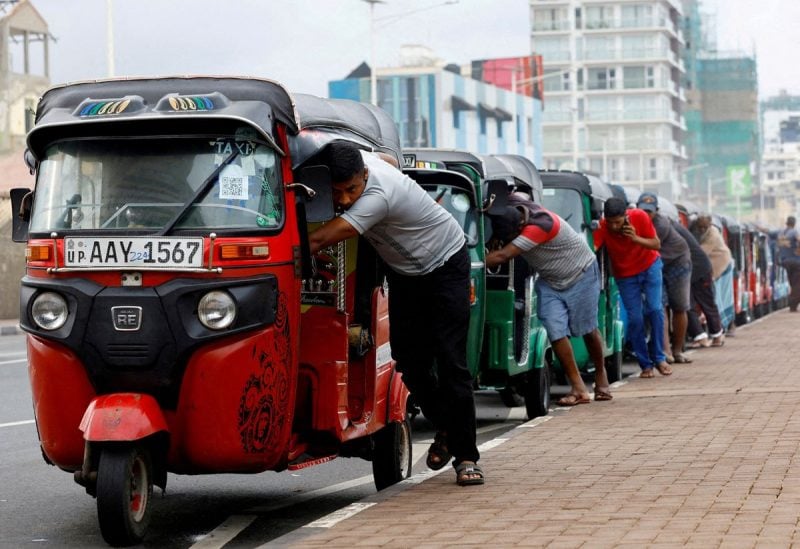 Sri Lanka will resume talks on trade agreements with India, China, and Thailand as the crisis-hit nation rushes to reach agreements to support the recovery of its economy, an official announced on Thursday that after a four-hear break.

The 22 million-person island is experiencing its biggest financial crisis in more than 70 years as a result of a severe foreign exchange shortage that has made it difficult for the nation to pay for food, medicine, and fuel.

Officials from Thailand are scheduled to arrive in Sri Lanka on Monday to start the third round of talks after negotiations were suspended in 2018, said K.J. Weerasinghe, Sri Lanka’s Chief Negotiator of Free Trade Agreements (FTAs).

Negotiations with India and China, Sri Lanka’s biggest trading partners accounting for about $5 billion each in bilateral trade in 2021, are expected to begin in February and March.

“The focus is on improving economic cooperation and attracting investment, which is crucial for Sri Lanka to emerge for this economic crisis,” Weerasinghe told Reuters.

Auramon Supthaweethum, Director General of Thailand’s Department of Trade Negotiations, said talks had been delayed because of Sri Lanka’s economic crisis and the COVID-19 pandemic.

“We are heading there to continue the discussion,” Supthaweethum said.

Bilateral trade between Thailand and Sri Lanka totaled around $460 million in 2021, according to Sri Lanka’s central bank data.

Sri Lanka is aiming to deepen an existing FTA with its northern neighbor India into a Economic and Technology Agreement after talks stalled in 2018. It is looking to add services and investment to the current agreement that primarily covers trade in goods.

FTA discussions with China, the island’s largest bilateral lender, also stalled in 2018 over disagreements about the pace of liberalizing of Sri Lanka’s economy, Weerasinghe said.

Both countries have responded positively to resuming talks but specific dates are yet to be finalised, Weerasinghe added.

India’s trade ministry and China’s foreign ministry did not immediately respond to Reuters requests for comment.

Sri Lanka’s economy is projected to have contracted by 8.7% in 2022, but a recovery is expected in the second half of 2023, the central bank said.

The country signed a preliminary agreement for a $2.9 billion bailout package with the International Monetary Fund last September but has to put its debt on track before disbursements can begin.