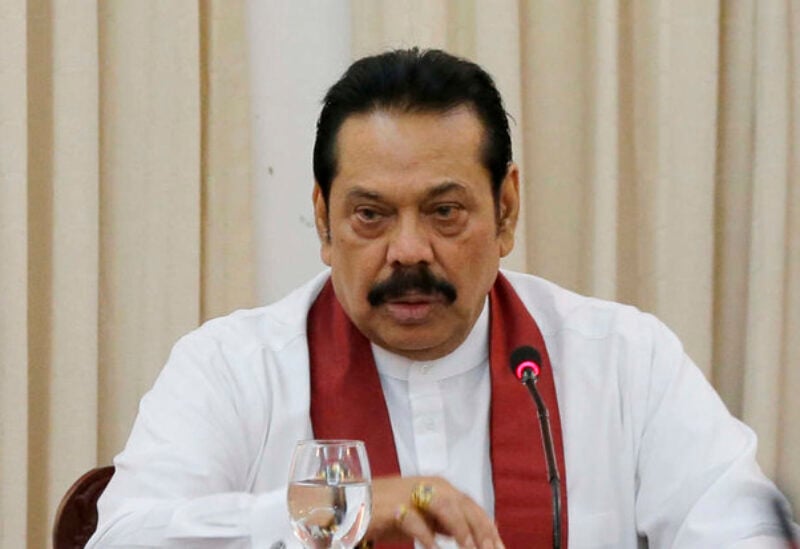 Sri Lanka’s Supreme Court has extended the travel ban imposed on former president Mahinda Rajapaksa and his brother, former minister Basil Rajapaksa, until August 4 because they were named respondents in a case brought about because of the economic crisis, according to the Ada Derana news website.

On July 27, the court had extended the ban until Aug. 2