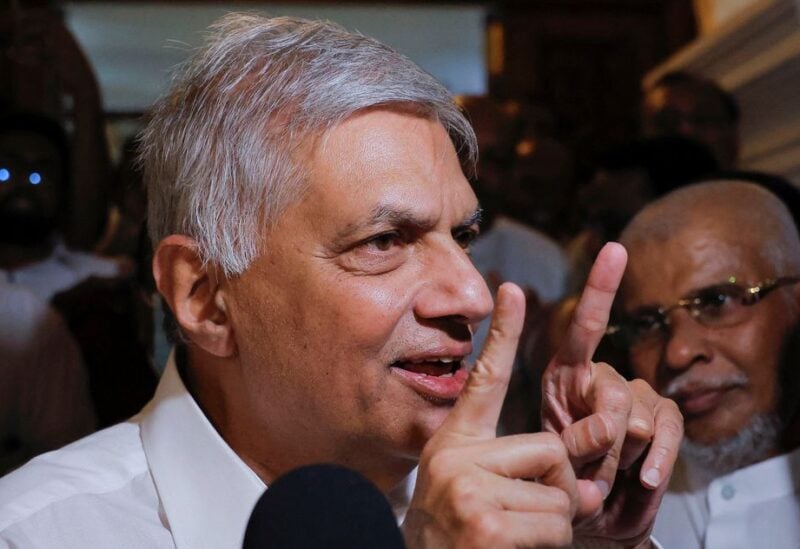 Ranil Wickremesinghe who has been elected as the Eighth Executive President under the Constitution speaks to media as he leaves a Buddhist temple, amid the country's economic crisis, in Colombo, Sri Lanka July 20, 2022. REUTERS/ Dinuka Liyanawatte

The new president of Sri Lanka assured ambassadors this week that nonviolent demonstrations against his administration will be permitted to continue, even in the country’s commercial center of Colombo, according to a statement released on Sunday by Ranil Wickremesinghe’s office.

A portion of an anti-government demonstration camp outside the presidential secretariat was dismantled by hundreds of security forces in a dawn raid on Friday, sparking concerns about a bigger crackdown by Wickremesinghe, who had just been sworn in.

“President Ranil Wickremesinghe has reaffirmed Sri Lanka’s commitment to upholding the rights of peaceful, non-violent assembly,” his office said in a statement, describing a meeting with Colombo-based envoys.

“The Diplomats were also briefed on the measures being taken to ensure that non-violent protests were allowed to proceed within the city without endangering property or lives.”

Friday’s raid drew condemnation from the United Nations and Western envoys who urged the government to exercise restraint, saying the use of force could further destabilise the island nation suffering its worst economic crisis in seven decades.

Wickremesinghe took office following victory in a parliamentary vote after his successor, Gotabaya Rajapaksa, fled the country and resigned after mass protests triggered by his mishandling of the economy.

The country of 22 million people has been suffering persistent shortages of fuel, food and other necessities, having run out of foreign exchange to bring in essential imports.