Sudan court orders restoral of internet, but no sign of services returning 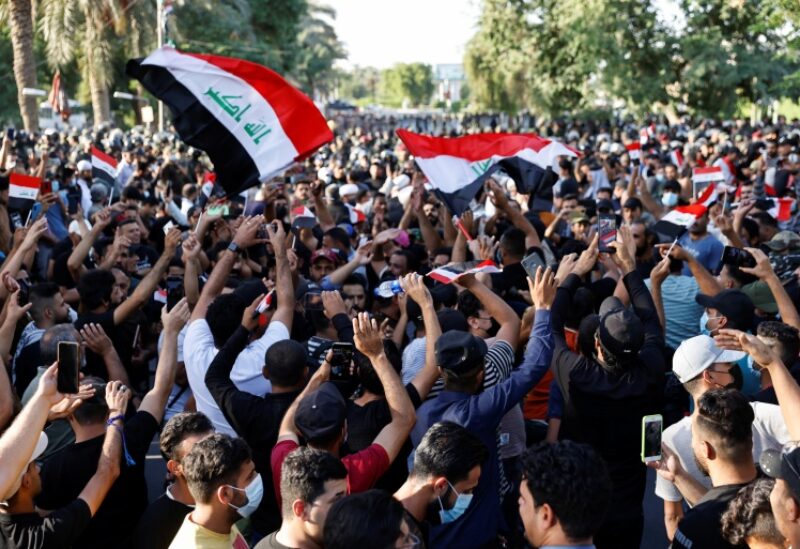 As the country reached its sixteenth day of an internet blackout following a coup by military commanders on Oct. 25, a Sudanese court ordered the country’s three primary telecoms providers to restore internet service.

While some Sudanese users have been able to connect, the online blackout has made it difficult for the majority of individuals to interact, especially with those outside the nation.

According to lawyer Abdelazim Hassan, who filed a case on behalf of the Sudanese Consumer Protection Society, a judge ordered Zain, MTN, and local operator Sudani to restore internet access immediately.

About eight hours after the court order, there was no sign of internet services returning.

The blackout has meant further impunity for attacks in Darfur, said Adam Rojal, spokesman for the Coordinating Committee for Refugees and Displaced People, which records attacks in the region.

At least four people have been killed in more than 10 militia attacks across the region, with more injured and sexually assaulted, he said.

“The lack of internet is allowing them to commit so many violations without accountability. We used the internet to document and report and that would make them a little bit scared,” he said.

The blackout was also affecting camp residents economically by making it impossible for them to request or receive money from family abroad, Rojal said.

In a tweet, the U.S. Agency for International Development (USAID) called the blackout “a violation of international law”.

The coup, led by General Abdel Fattah al-Burhan, halted a power-sharing arrangement between the military and civilians. Top civilian politicians were detained and Prime Minister Abdalla Hamdok was placed under house arrest.

Mediation efforts have stalled, and Burhan has said he is committed to appointing a technocratic cabinet until elections in July 2023.

However, more than two weeks into the military’s rule, while lower-level appointments have been made, the country is still without a cabinet, head of state Sovereign Council, or key judicial bodies.

Ambassadors from the Sudan Troika, the United States, Britain, and Norway, met Burhan on Tuesday, emphasizing the need for the return of Hamdok to office and full restoration of the transitional constitution as a basis for further talks.

“We warned against unilateral action,” they said in a statement.

A UN circular advised agencies that Hamdok’s government continued to be recognized and that “persons claiming to be replacing” his officials should only be met for specific limited reasons.

Local resistance committees, which have led protests since the coup, are planning another “march of millions” on Saturday under the slogan: no negotiation, no partnership, no legitimacy.

Committee members say the internet blackout has made organizing difficult, even as they use graffiti, flyers, and neighborhood marches to get the word out.

These tactics had helped bring out hundreds of thousands to the last major march on Oct. 30, but committees say the lack of communication has hurt their ability to lead.

“The internet block means our collective organizing is scattered,” said one member of a committee in the city of Omdurman who asked not to be identified due to ongoing arrests.

“They figured out how to hit us where it hurts,” he said.

The El-Obeid resistance committee said in a statement that a local rally was met with tear gas and the arrest of more than 15 people.

Sudan University, one of the country’s largest, joined other universities in suspending classes until further notice in protest against the coup.