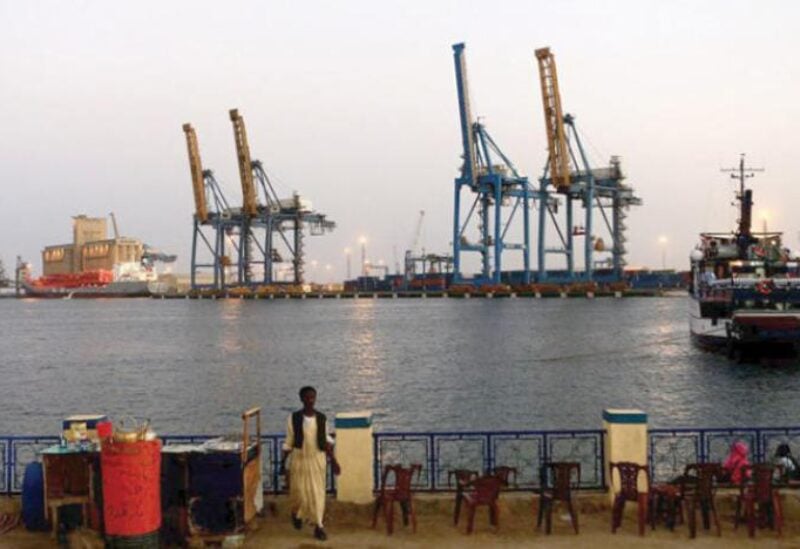 The Sudanese Importers Chamber has stopped importing and paying taxes to the state.

The Sudanese Importers Chamber announced the suspension of imports and the non-payment of any customs or tax duties to the state, for a period of three days starting Sunday, in protest against the increase in the customs rate.

The decision constitutes a major shock to the government, which relies mainly on import and export customs revenues to run the state’s affairs in light of the stifling economic crisis in the country.

In a statement on Thursday, the Chamber said that the increase in the exchange rate of foreign currencies would augment customs duties by 30.8 percent, which will have dire effects on the living conditions in the country.

The Sudanese Importers Chamber called on all its employees to stop all imports, and to refrain from paying customs and tax fees and any other government fees for three days, until reaching an agreement with the concerned authorities.

In turn, the Sudanese Ministry of Finance denied in a statement, the adoption of any decision to increase the customs fees. The ministry’s official spokesman, Ahmed Al-Sharif Mohamed Abdel-Rahman, said that the price of the dollar varies according to the policy adopted by the country’s central bank.

A decision was announced in June, eliminating the customs exchange rate used to calculate import duties.

The move comes within a reform plan monitored by the International Monetary Fund to give debt relief and attract new financing.

Economic Expert Al-Fateh Mahjoub Othman told Asharq Al-Awsat that the decision to raise the price of the customs dollar to equal the exchange rate of the Sudanese pound in all government transactions removes one of the biggest hurdles to the Sudanese economy.

He added that the decision would help the government improve its public finances, and increase its spending ability in the first and second quarters without resorting to borrowing from the Bank of Sudan.