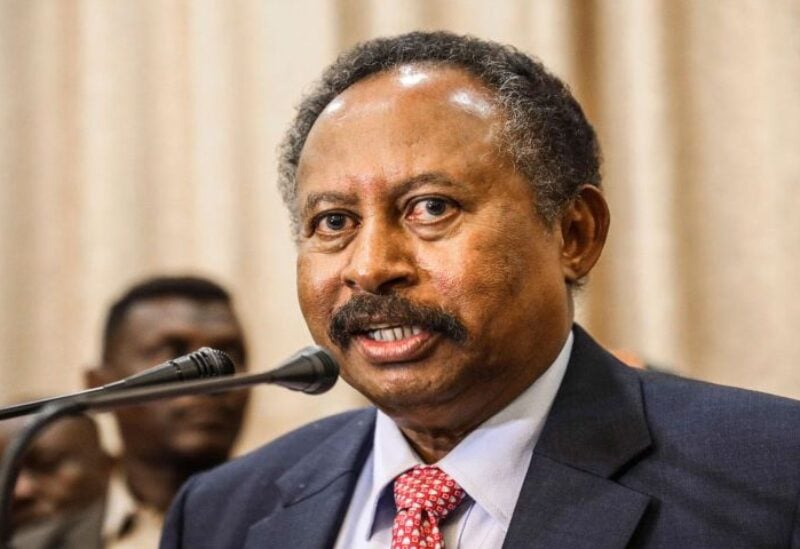 A military source said late Tuesday that Sudan’s deposed Prime Minister Abdalla Hamdok has been escorted back home the day after a military coup.

“The prime minister… has been returned to his own home in Kafouri district and security measures have been put in place around the perimeter of his home,” the source, who requested anonymity, told AFP.

Coup leader and army chief Abdel Fattah al-Burhan had earlier on Tuesday said that Hamdok was “at my home… (and) in good health.”