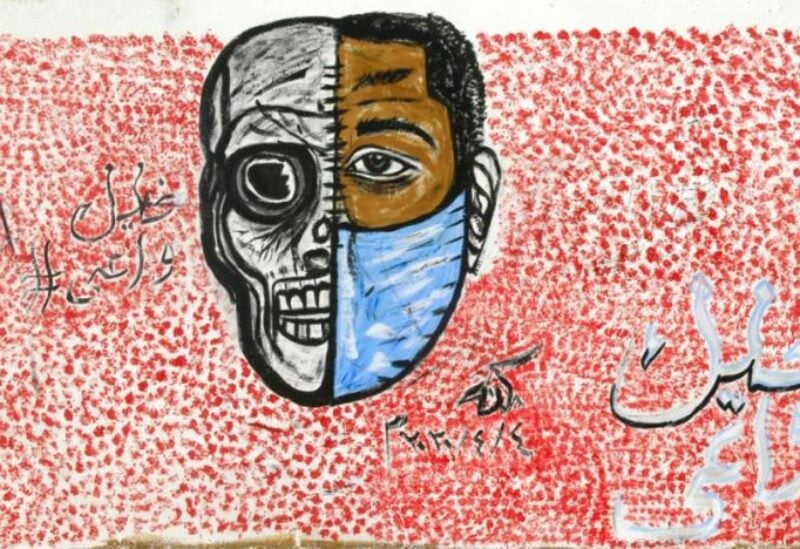 Sudan received on Friday a shipment of 218,400 doses of the AstraZeneca COVID-19 vaccine as a donation from France, according to UNICEF.

The vaccines were delivered to the east African nation with UNICEF’s support and through COVAX, a UNbacked initiative that aims at guaranteeing low and middle-income countries access to vaccines.

So far, Sudan has recorded more than 37,500 cases and 2,831 deaths. The actual numbers are believed to be much higher given the scarcity of tests.

Since March, the Sudanese government has vaccinated nearly 830,000 people out of the country’s population of 45 million.

“The vaccinations come at a critical time as the infection numbers are climbing while the country is preparing to re-open schools after three years of numerous interruptions,” UNICEF said in a statement.