Sudan sharply devalues currency as it aims for debt relief 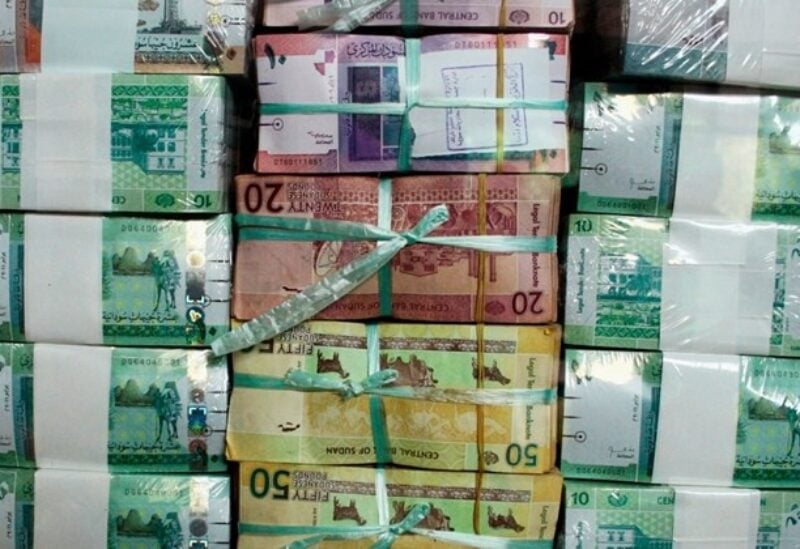 The central bank set the indicative rate at 375 pounds to the dollar, several commercial banking sources said, from a previous official rate of 55 pounds. Recently, the dollar traded at between 350 and 400 Sudanese pounds on the black market.

The central bank will set a daily indicative rate in a “flexible managed float”, a circular sent to banks said. Banks and exchange bureaus are required to trade within 5% above or below that rate.

The circular also set a profit margin between buy and sell prices of no more than 0.5%.

Sunday’s move had been expected late last year under the IMF programme but was delayed by political instability.

It comes two weeks after Prime Minister Abdalla Hamdok appointed a new government to include rebel groups that signed a peace deal in October.

Hamdok is serving under a joint military-civilian council that took power after the overthrow of veteran autocrat Omar al-Bashir in April 2019.