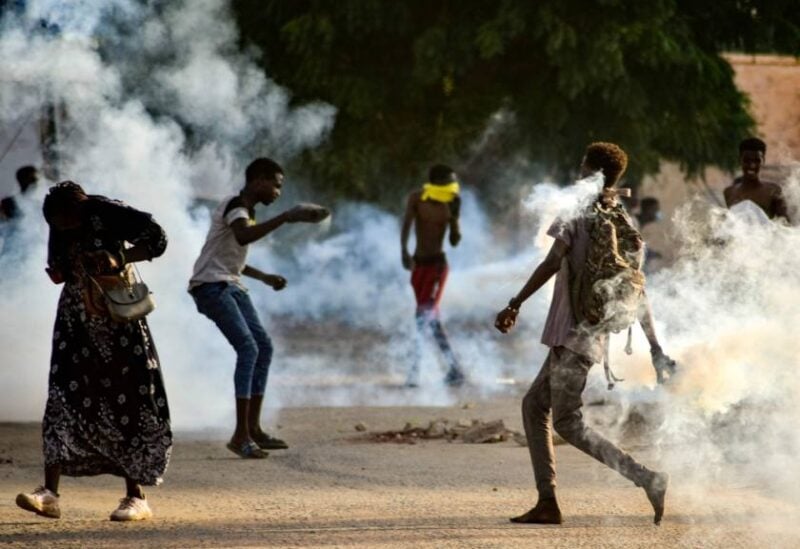 On Thursday, the Sudanese army faced growing opposition to this week’s coup, with state officials in Khartoum declaring civil disobedience and activists planning for large protests later this week.

Thousands of protesters took to the streets on Monday to protest General Abdel Fattah al-military Burhan’s takeover of a civilian administration. They demanded that the transition back to civilian authority be resumed.

In a statement posted on Facebook overnight, ministries and agencies of Sudan’s most populous state, Khartoum, which includes the capital and twin city Omdurman, said they would not step aside or hand over their duties. They declared a general strike, although they would continue to supply flour, cooking gas, and emergency medical care.

The main market, banks and fuel filling stations in Khartoum were still closed on Thursday. Hospitals were providing only emergency services. Smaller shops were open, but there were long queues for bread.

In a sign of continued Western support for the ousted civilian cabinet, U.S. Secretary of State Antony Blinken tweeted overnight that he had spoken by phone to Foreign Minister Mariam Sadiq al-Mahdi.

Blinken said he condemned the arrest of civilian leaders in Sudan and discussed with Mahdi “how the U.S. can best support the Sudanese people’s call for a return to civilian-led transition to democracy”.

A source close to ousted Prime Minister Abdalla Hamdok said he remains committed to a civilian democratic transition and the goals of the revolt that toppled long-serving autocrat Omar al-Bashir two years ago. Hamdok, initially held at Burhan’s residence, was allowed to return home under guard on Tuesday.

Several people have been killed in clashes with security forces since the takeover, and opponents fear the army-led authorities could deploy more force. The source close to Hamdok said the prime minister had called for the military to avoid violence against protesters.

Opponents of the coup have been handing out fliers calling for a “march of millions” on Saturday against military rule, falling back on old methods of mobilization with the authorities restricting the use of internet and phones.

The protest is being called under the slogan “Leave!” used in the protests that brought down Bashir.

Sudan has been in the midst of a deep economic crisis with record inflation and shortages of basic goods, which only recently showed signs of possible improvement helped by aid that major Western donors say will end unless the coup is reversed.

The military takeover brought an end to a shaky transitional set-up intended to lead Sudan to elections in 2023 by sharing power between civilians and the military following Bashir’s fall.

Burhan’s move reasserted the army’s dominant role in Sudan since independence in 1956, after weeks of mounting tension between the military and civilians in the transitional government over issues including whether to hand Bashir and others over to the Hague where they are wanted for war crimes.

Burhan has said he acted to stop the country slipping into civil war and has promised elections in July 2023.

With backing from the United States, the transitional government had won Western debt relief, secured Sudan’s removal from a U.S. list of states that sponsor terrorism, and taken steps to normalise ties with Israel.

The United States has frozen $700 million in aid for Sudan since Monday’s takeover, and on Wednesday the World Bank said it was halting disbursements for operations in the country.

The Friends of Sudan — governments which have supported the transition — condemned the takeover in a statement issued late on Wednesday.

But while signatories included Britain, the United States, France and Germany, there were notable omissions, including Saudi Arabia and the United Arab Emirates, rich Gulf Arab states with whom Burhan has developed ties.