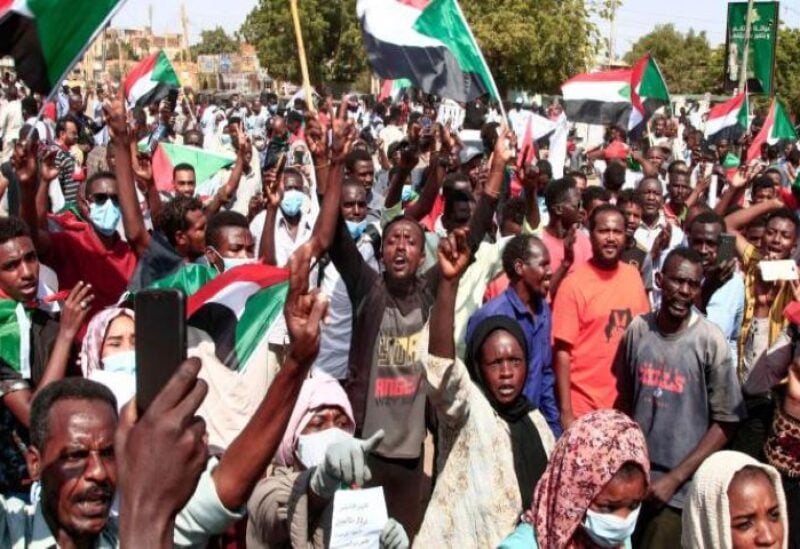 Hoping to bolster ties with Russia in the latest in a series of foreign visits, the deputy head of Sudan’s ruling council, General Mohamed Hamdan Dagalo, headed to Moscow, Reuters reports.

Dagalo, who is widely known as Hemedti and commands Sudan’s powerful paramilitary Rapid Support Forces, was part of an October 25 military takeover that plunged the country into political and economic turmoil, and drew wide international condemnation.

The official visit comes at a testing time for both countries. Russia is facing new Western sanctions after ordering troops into eastern Ukraine, while the United States has threatened Sudan’s military with sanctions after the coup.

The East African country, which is heavily dependent on foreign aid and investment, was largely cut off from both following the coup. Its currency has begun sliding on the black market in recent weeks.

“Through this visit, we hope to advance relations between Sudan and Russia to broader horizons, and strengthen the existing cooperation between us in various fields,” Dagalo said in a tweet.
He is accompanied on the trip by the country’s finance, energy, agriculture, and mining ministers, as well as the head of the Sudanese chambers of commerce, state news agency, SUNA said.

Russia, which is involved in Sudan’s gold sector, called for restraint after the coup, but did not issue a condemnation.

It was due to send a shipment of wheat to Sudan as humanitarian aid, Sputnik News reported in January.

Military leader,, General Abdel Fattah Al-Burhan, who visited Russia in 2019, said in December that relations with Russia were strong and that an agreement on a Russian naval base on the country’s Red Sea coast was under discussion.

The visit is the latest in a string of diplomatic trips Hemedti has made this year, including to the United Arab Emirates, Ethiopia and South Sudan.

Facebook, last year, took down accounts that it said boosted Dagalo’s influence and had links to the Russian Internet Research agency (IRA). MEMO