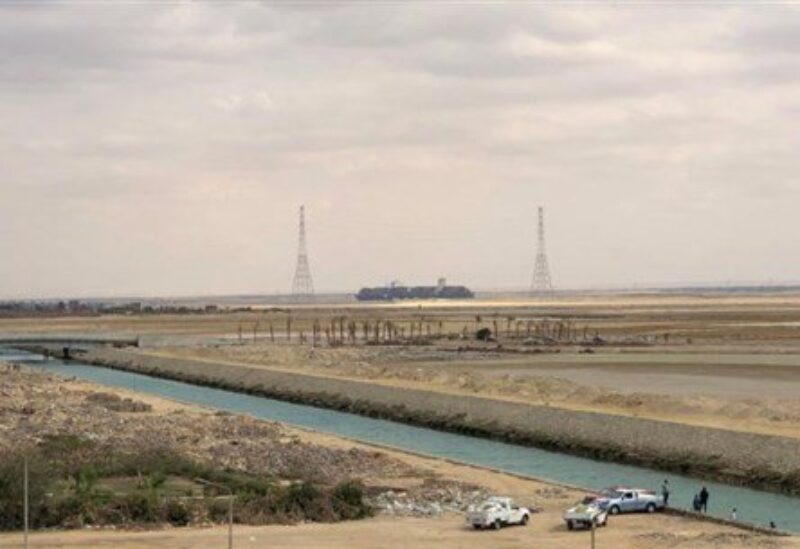 The Suez Canal Authority (SCA) has started dredging work to extend a second lane that allows for two-way traffic in a southern section of the canal near to where a giant container ship got stuck for six days in March, it said on Saturday.

The SCA has said previously that it planned to extend a second canal lane that opened in 2015 by 10 km to make it 82 km long, and that it would widen and deepen a single lane stretch at the southern end of the canal.