Support from the UAE to rebuild Mosul’s ancient heritage 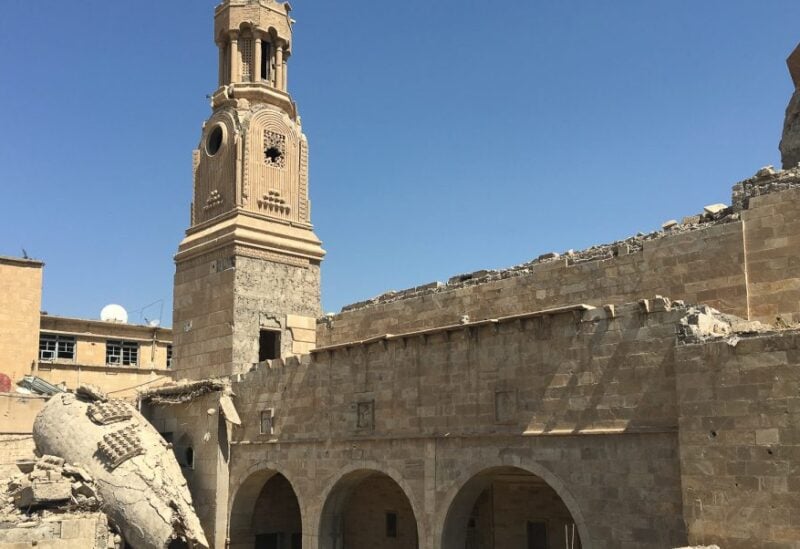 UAE Minister of Culture and Youth and the Unesco director General said on Sunday, that Pope Francis’ visit to Al Tahera Church sends a clear message to the world that harmony and cohesion is the way forward for humanity.

“The Pope’s visit to Al Tahera Church… sends a clear message to the world that harmony and cohesion between the followers of all religions is the only way for the advancement and progress of humanity, and the most effective means by which to address the increasing challenges facing the world,” the pair said.

The visit spreads a message of peace and fraternity and counters the “divisive message spread by the group responsible for destroying the Al Nouri Mosque, the Al Saa’a and Al Tahera Churches,” they said.