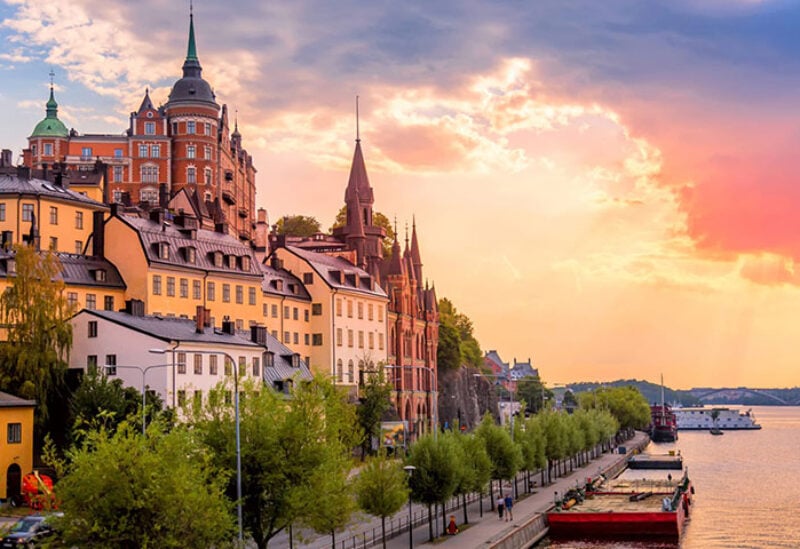 A no-confidence vote was held on Tuesday by Sweden’s parliament, the Riksdag, the against Justice Minister Morgan Johansson, who has been blamed for failing to quash rising violence.

“We have reached a point where the single most important crime policy measure is to give Morgan Johansson an early retirement,” lawmaker Henrik Vinge of the far-right Sweden Democrats told parliament last week.

The vote could trigger yet another government crisis after a year of turmoil in Stockholm. In June 2021, former Prime Minister Stefan Löfven lost a confidence vote, only to put together a caretaker government that lasted for six months until the ex-leader asked to be dismissed from parliament.

Since November, Prime Minister Magdalena Andersson of the Social Democrats has been leading one of the smallest minority governments in Sweden’s history, as their coalition with the Greens represents only 100 seats in the 349-seat Riksdag.

All eyes on independent lawmaker
The no-confidence vote was launched by the Sweden Democrats, and quickly joined by the conservative Moderate Party along with the Liberal Party and the Christian Democrats. Together, the four parties control 174 seats, meaning they need only one more vote for the motion to pass.

It had looked like Independent lawmaker Amineh Kakabaveh would cast the deciding vote, after having done so to make Andersson prime minister in the fall.

However, early on Tuesday, she told broadcaster SVT that she would probably refrain from voting, meaning that Andersson’s government would continue on.

Kakabaveh, who is of Iranian Kurdish origin, had already become a focal point in Swedish politics as the country’s recent bid to join NATO is currently being blocked by Turkey.

Ankara accuses Stockholm of providing a safe haven for the outlawed Kurdistan Workers’ Party (PKK), listed as a “terrorist” group by Turkey and its Western allies.

Since the vote was announced last week, Kakabaveh had said she was seeking assurances from the ruling Social Democrats that they would not cave in to Turkish demands in their efforts to pave the way to membership, otherwise she would vote against Johansson.
Andersson had made it clear that the whole government would resign if Johansson lost the vote.

The prime minister called the vote “completely irresponsible” at a time when the country is already in upheaval, having recently nixed decades of neutrality and applied to join NATO over fears of Russian aggression.

But the conservative and far-right parties say they are upset with rising gang violence in Sweden, including a strong uptick in gun deaths.

In the past two decades, as gun violence has significantly decreased in many other EU countries, it has continued to climb in Sweden. According to public broadcaster Sveriges Radio, in 2021, gun violence carried out by gangs had increased tenfold compared to the early 1990s.

Analysts have pointed out that even if Prime Minister Andersson resigns, she will likely remain prime minister leading an interim government as the general election in September is only four months away.