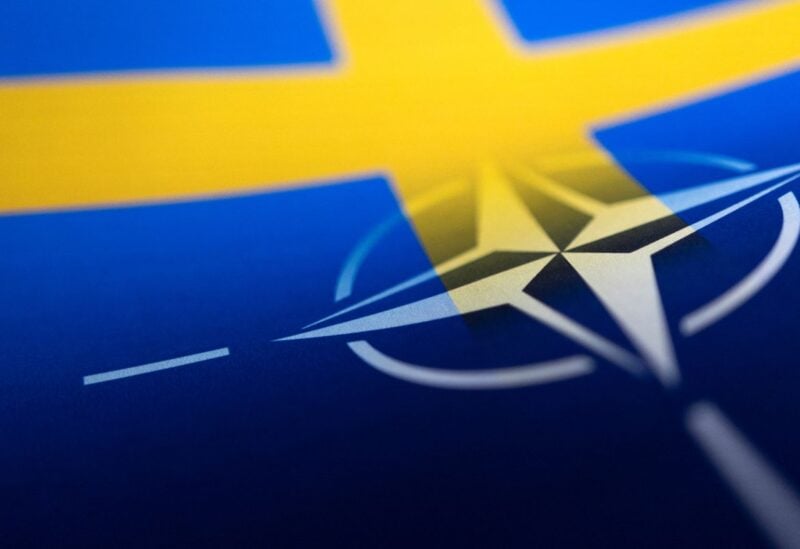 Sweden’s Inspectorate of Strategic Products (ISP) overturned a restriction on transferring military equipment to Turkey on Friday, after the Nordic country’s decision to join NATO and agreement to overcome Turkish objections.

Following Russia’s invasion of Ukraine, Sweden and Finland sought NATO membership earlier this year, but their application was thwarted since it required the consent of all 30 current NATO members, with Turkey objecting.

Turkish President Tayyip Erdogan had threatened to block their bids over Ankara’s accusations they supported the YPG in northern Syria, which it views as an extension of the outlawed Kurdistan Workers Party (PKK) which is also deemed a terrorist group by the United States and European Union.

Sweden and Finland effectively banned arms exports to Turkey in 2019 after its incursion into Syria against the Syrian Kurdish YPG militia, with ISP revoking existing permits and granting no new ones since then though no formal embargo existed.

The three countries reached a breakthrough agreement on the sidelines of the NATO summit in Madrid in June, where Sweden and Finland agreed on a set of steps to be taken to address Turkey’s concerns about the candidacies.

The ISP said in a statement it began giving export permits during the third quarter but did not reveal which companies or products had been given the go-ahead, citing confidentiality.

“Taking into account the altered defence and security policy conditions, ISP has after a full review decided to grant a permit for follow-up deliveries from Swedish defence industry to Turkey,” the authority said.

Turkey in May this year said it had received positive signals with regards to a lifting of the embargo.