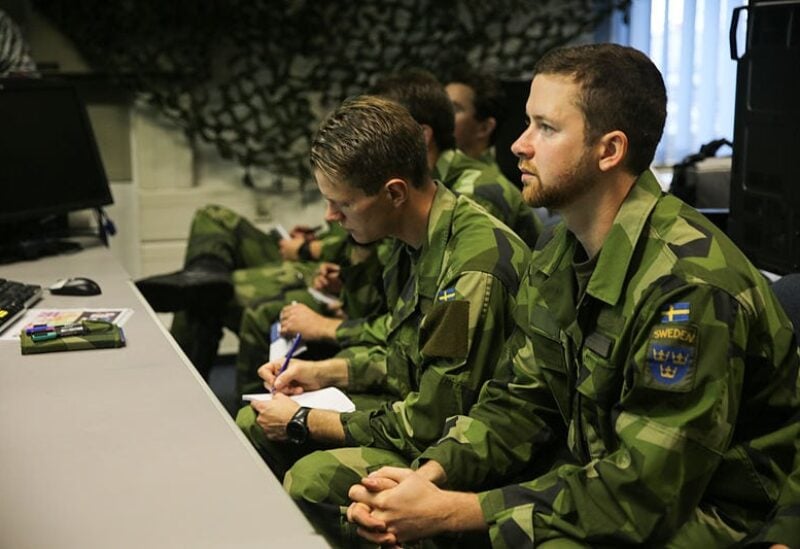 he problem identified by the country’s Armed Forces is that biofuel, heavily lobbied by the government, has a shorter shelf life and is more sensitive to cold, which may leave the Scandinavian country with a harsh climate in a pinch in a war situation.

This spring, the Swedish government will present proposals to further tighten the requirements for the use of renewable fuels whenever possible. For the Armed Forces, however, this is a problem that may “limit” the possibilities to defend the country.

By 2030, emissions must have decreased by 28 percent for petrol and 66 percent for diesel. Those who fail to meet these demands will be fined, the newspaper Dagens Industri reported.

However, the Armed Forces have warned that the military may need to be exempted from these requirements – or risk limited capabilities.

In a referral to the government, the Armed Forces warned that the new climate requirements mean that the authority’s “ability to carry out given tasks”, including its main task of defending the nation, will be “limited”, and called to urgently investigate an exemption for the military.

In addition to defending Sweden against an armed attack, the Armed Forces are also tasked with responding to violations of Swedish territory, preventing and managing war, and assisting other authorities in the event of, for example, a crisis or disaster. All these areas are affected by climate requirements, the Armed Forces warned.

One of the problems pointed out by the military is that the shelf life of biofuels is much shorter than for fossil fuels. Biofuels are also much more sensitive to cold, which may also have severe repercussions for the Nordic country of Sweden. Combined, these factors imply that Sweden’s defense may be left in a pinch without functioning fuel in a war situation.

Lastly, the Swedish Defense Materiel Administration also pointed out that many of the vehicles currently in service are incompatible with biofuels.

In 2015, the “red-green” coalition of the Social Democrats and the Greens made an ambitious pledge to fully stop using fossil fuels and become the world’s first fossil fuel-free nation by 2050. To accomplish this, Sweden will boost investment in clean technology and renewable energy.

However, many view this goal as rather unrealistic, as Sweden generates up to 40 percent of its electricity from nuclear power plants, which remains a divisive issue among its political establishment. Still, the nation is planning to close a number of older reactors in the near future in its emphasis on renewable energy.

The Swedish Armed Forces have since the end of the Cold War been gradually reshaped from a bulky force able to face an invasion to a lesser one focused almost entirely on international efforts. Currently numbering some 20,000 troops (a far cry from the 180,000 in the late 1980s), the Swedish military has seen record-high budget hikes, the return of conscription, and a re-militarization of the key Baltic Sea island of Gotland.