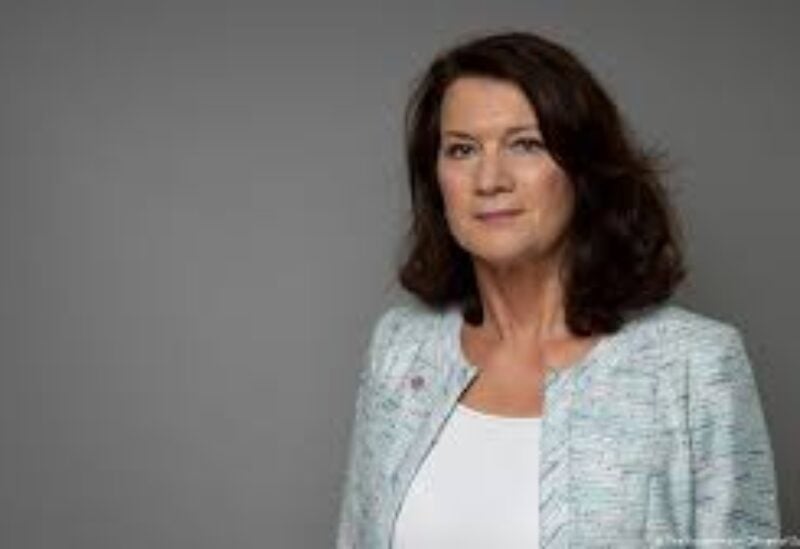 After airlifting more than 1,100 people to Sweden in the wake of the Taliban’s takeover of Afghanistan, the Swedish authorities announced Friday, that it had ended its evacuations out of Kabul.

But Sweden was unable to assist all those on the “Sweden list” consisting of people seeking help to flee the country.

“The incredibly difficult and risky conditions meant we were not able to evacuate more Swedes and local employees,” Linde told reporters.

Both Linde and the head of Sweden’s Migration Board, Mikael Ribbenvik, said that even though the airlift had ended, the Scandinavian country would continue to try to help people associated with Sweden to leave the country.

Meanwhile neighboring Norway, which announced Thursday that it was also ending its evacuations, said Friday that another 128 people had landed in Oslo, bringing the number of people airlifted by the country to 1,098.

A final plane was expected later in Norway Friday.