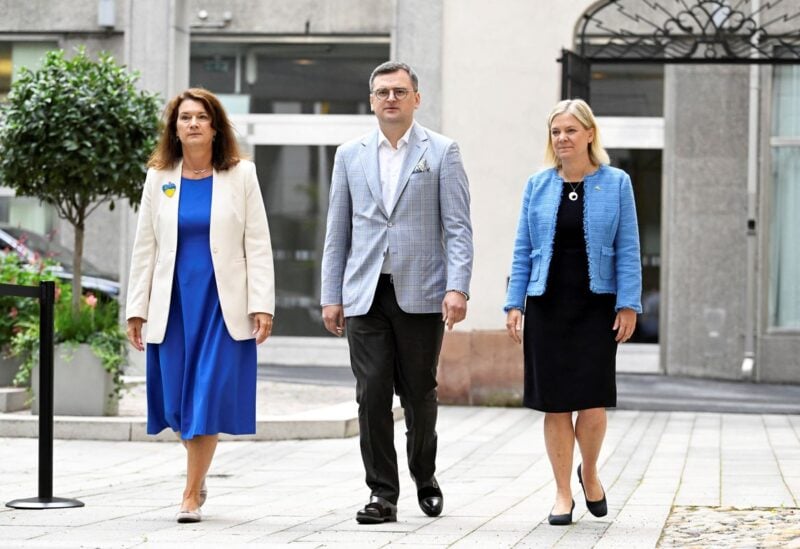 Swedish Prime Minister Magdalena Andersson announced on Monday that Sweden would offer Ukraine with an additional 500 million crowns ($46.75 million) in military assistance to help it defend itself against Russia’s invasion.

Andersson informed reporters after meeting with Ukraine’s Foreign Minister Dmytro Kuleba that her government would contribute 1 billion crowns in additional help to Ukraine, including military and civilian assistance.

Kuleba called on Sweden to provide the country with weapons such as howitzers and shells. “As long as the war continues, we will be asking for more weapons”,” Kuleba told reporters.