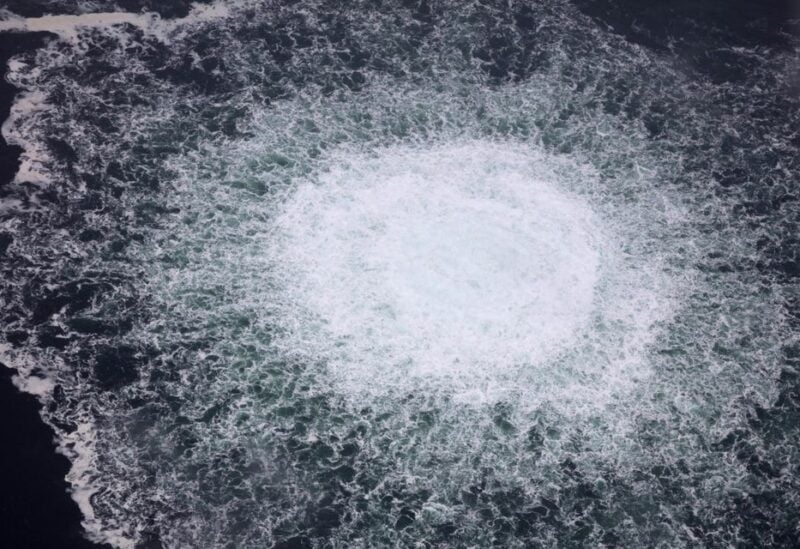 Suspicions of gross sabotage on the damaged Nord Stream 1 and 2 gas pipelines in the Baltic Sea have strengthened following a crime scene investigation in the Swedish exclusive economic zone, the country’s security police said on Thursday.

“There have been detonations near Nord Stream 1 and 2, within the Swedish economic zone, resulting in extensive damage to the gas pipelines,” Swedish security police said in a statement.

Some material had been seized on site and would now be analysed, and the site was no longer cordoned off, they said. “The continued investigation will show whether anyone can be suspected of, and later prosecuted for, this crime.”

A Kremlin spokesperson on Thursday said he did not think the investigation could be objective without Russia’s participation after Russia had not been invited to take part.

Danish police declined to comment on the investigation in the Danish exclusive economic zone.