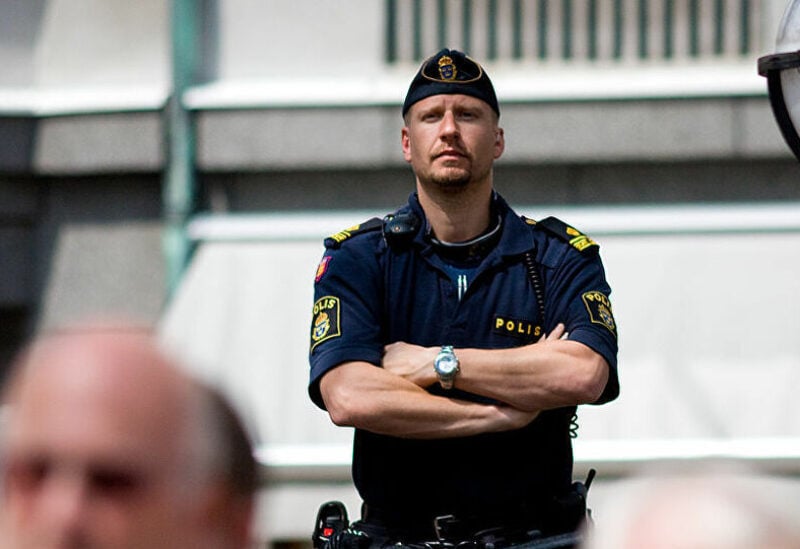 While the opposition described kids running errands for adult criminals as “child soldiers”, Interior Minister Mikael Damberg pinned this phenomenon on the police crackdown on gangs, which had left gang leaders incarcerated and prompted younger ones to take over.

Children as young as 8 and 9 years old are now embarking on criminal careers, starting by helping to smuggle weapons and drugs into criminal networks, Swedish police have warned.

“We see that already at the age of eight, many people leave the normative plan with school and work and take on a criminal identity,” Christoffer Bohman, police chief in Sollentuna in northern Stockholm, told national broadcaster SVT.
He explained that the local police are currently tracking a nine-year-old who is suspected of dealing drugs for a criminal network.

“We have perpetrators who are under 18 years old and it is terrible. But then we have younger children who we suspect store weapons or transport them to the older ones,” Christoffer Bohman said.

The nine-year-old in question’s criminal speciality is as of yet unclear.

“Exactly what role this child has, we don’t really know, but we are worried that they are storing drugs or run other errands for senior-level criminals,” Christoffer Bohman said.

Bohman explained that the “older” ones in the gangs are in fact not very old either, but around 16-17 years.
Overall, the recent wave of street shootings linked to gang conflicts have highlighted increased juvenile delinquency in Sweden. According to Bohman, the problem is getting younger all the time, which has been confirmed by the newspaper Göteborgs-Posten that warned of kids as young as eight being drawn into criminal networks.

Social Democrat Interior Minister Mikael Damberg pinned this on police crackdown on gangs, which left the gang leaders incarcerated and prompted the younger ones into taking over.

However, both the ruling Social Democrats and the Moderates are pushing for tougher punishments and stricter laws against gang crime as the go-to method.

According to the Moderate Party, in the last four years alone, more than 150 people have been killed in more than 1,100 shootings. The police estimate that there are 5,000 members in criminal networks in so-called vulnerable areas, which are often seen as lawless ghettos. In addition, about 40 clans are estimated to be operating in Sweden.