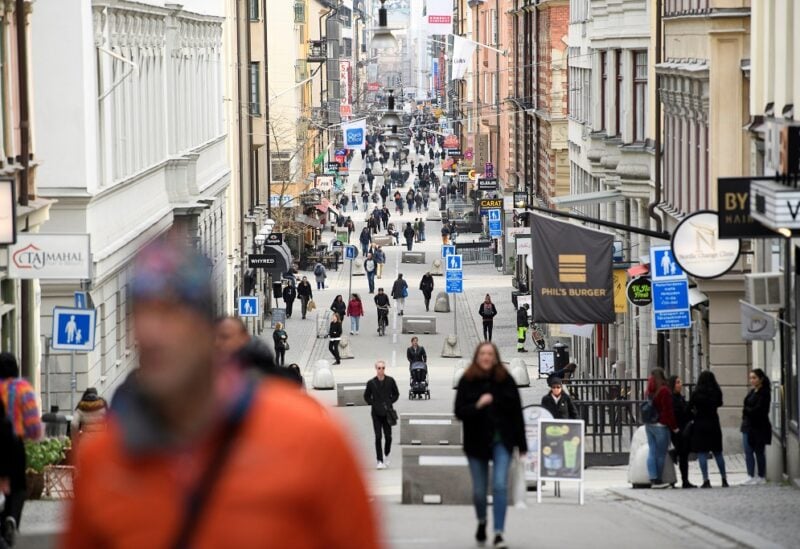 Prosecutors in Sweden announced on Monday that the murder of a woman at a political event last week would be looked at as a possible act of terrorism.

After a lady was fatally stabbed on the island of Gotland during a political festival conducted in advance of a September election, a man was detained.

Prosecutors said last week that he appeared to have acted alone and to have targeted her.

The authority added that there was no further suspect in the case.