Swiss freeze more than $6 billion worth of sanctioned Russian assets 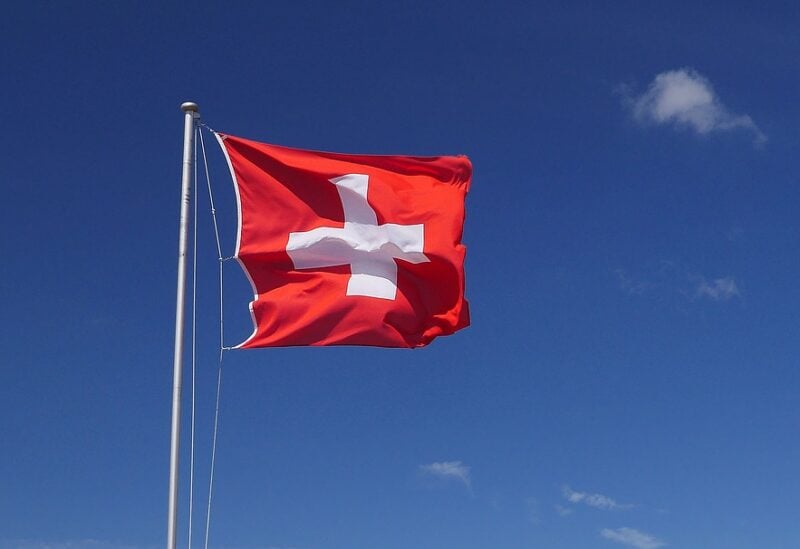 According to a government official, the Swiss government has frozen approximately 5.75 billion Swiss francs ($6.17 billion) in Russian assets in Switzerland that are subject to sanctions, and the figure is expected to rise.

“For the first time today, I can give you an estimate of the amount of frozen funds. SECO has received notification of funds and assets totaling approximately 5.750 billion Swiss francs “said Erwin Hollinger, a senior official at the State Secretariat for Economic Affairs (SECO), the agency in charge of sanction enforcement.

This included a number of cantonal properties used as tourism resorts, he said at a news conference in Bern.

SECO had previously declined to estimate the size of assets frozen or potentially subject to sanctions since the neutral country began imposing European Union sanctions on Russia in response to its invasion of Ukraine.

“The cited figure of far more than 5 billion francs refers to a snapshot in time,” Bollinger explained. “With additional reports coming in and potential additions to EU sanctions lists, which Switzerland would also assume, this number is likely to rise further.”

Pressure has increased on Switzerland — a popular destination for Moscow’s elite and a holding place for Russian wealth — to more quickly identify and freeze assets of hundreds of sanctioned Russians.

Its banks hold up to $213 billion of Russian wealth, Switzerland’s bank lobby estimates.

Bollinger cautioned against relating total Russian wealth in the country to the amount subject to sanctions.