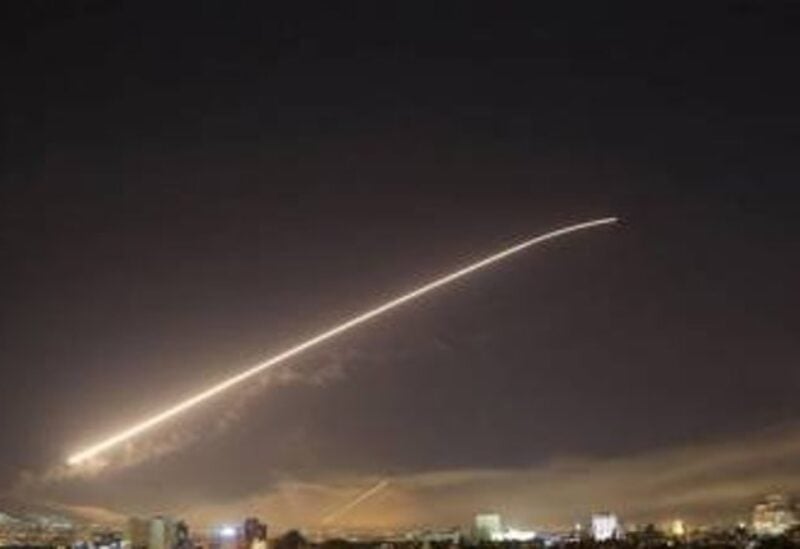 The air defenses of the Syrian Arab Army on Wednesday at dawn confronted an Israeli aerial aggression from the direction of south west of Lattakia to some points in the coastal area and downed a number of missiles.

A military source, in a statement to SANA, said that “at about 02:18 a.m. on Wednesday, the Israeli enemy launched an aerial aggression from the direction of south west of Lattakia targeting some positions in the coastal region as the Syrian air defenses confronted the aggressors missiles and downed some of them.”

The source added that “a civilian was martyred in the aggression, and six others, among them a child and his mother were injured, in addition to causing material damages, among which a civilian plastics factory.”