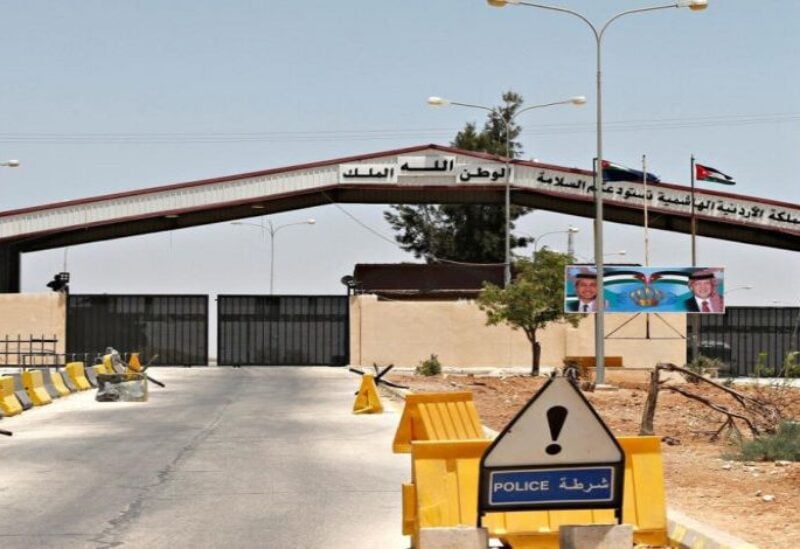 The Syrian Ministry of Economy and Foreign Trade and the Jordanian Ministry of Industry, Trade and Supply have announced that the Syrian-Jordanian Joint Free Zone was reopened and the businesses and the commercial and economic activities were launched on Dec. 1, 2021.

In a joint statement, both sides indicated that reopening the free zone aims to revitalize the trade movement, attract investments and activate the service sector, thus creating job opportunities and contributing to achieving support for the economic and social development process in both countries.

The statement added that reopening the joint Syrian-Jordanian free zone took place after finishing the requirements of rehabilitating it, returning it to work and ensuring its readiness to receive investments from both sides and from friendly countries.

The statement noted that the free zone was established under the economic cooperation agreement and regulation of trade exchange between the two countries, to be one of the bases of the joint Arab economic work.