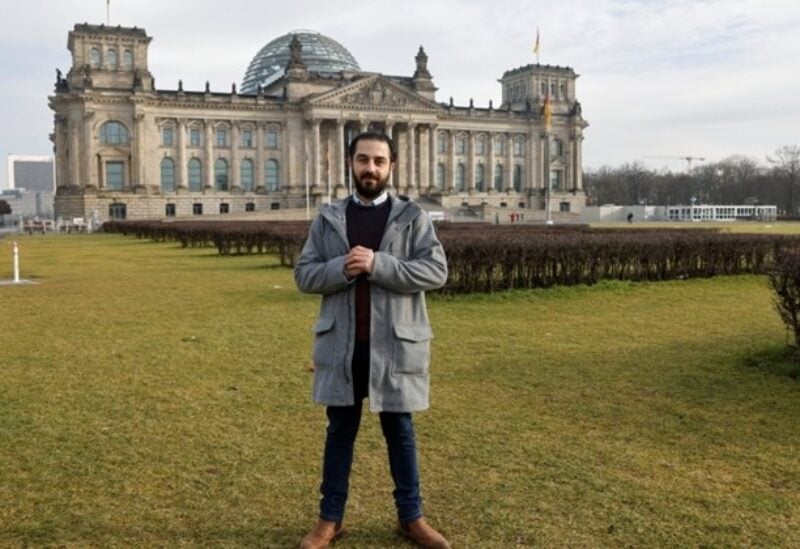 BERLIN: Almost six years ago Tareq Alaows drifted across the Aegean in a rubber boat before walking most of the way from Athens to Vienna. Now the migrant who fled military conscription in Syria is trying to win a seat in Germany’s parliament.

He plans to run for the Greens in a former coal-mining region of western Germany in a national election on Sept. 26 – as long as his application for German citizenship is approved by then. The Greens say Alaows would be the first refugee elected to the federal parliament.

When Alaows arrived in Germany in 2015, he felt safe for the first time in years. But he was shocked at what awaited him: a bed in a gym alongside 60 other refugees where he was prohibited from working and not given German lessons.

“I realised that my perspective, as someone affected by all this, was missing in politics. No one represents me,” the law graduate told Reuters in almost perfect German. He taught himself the language by putting German laws into Google Translate on his mobile phone.

Alaows is one of hundreds of thousands of migrants who entered Germany after Chancellor Angela Merkel opened the borders in 2015 to refugees fleeing war and poverty in the Middle East and beyond.

“There were refugees in Germany even before 2015 – they’ve been here longer – and it’s high time that in a functioning democracy these people, who are part of society, get a voice in politics,” said Alaows, who advises migrants on asylum issues.

“Refugees face systemic discrimination in this society. They’re affected by racism and by laws on asylum and residence – those are experiences that refugees share and I want to work on bringing about changes in these areas,” Alaows said.