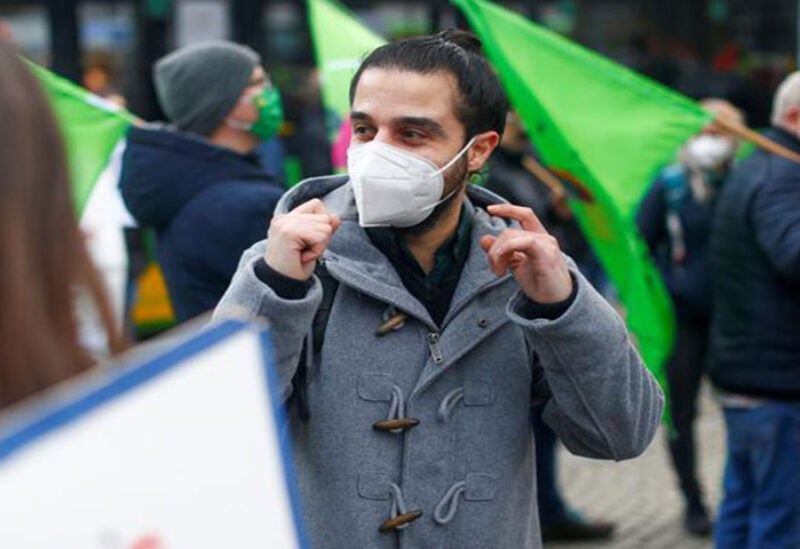 Tareq Alaows, a refugee who fled military conscription in Syria, is withdrawing his bid to win a seat in Germany’s parliament due to security concerns after his candidacy prompted a wave of racist insults, his Greens party said on Tuesday.

“The high level of threat to me, and especially to people close to me, is the most important reason for withdrawing my candidacy,” Alaows said in a statement published by the Greens, adding he had faced a massive amount of racism.

Alaows said last month he planned to run for the Greens in a former coal-mining region of western Germany in a national election on September 26 – as long as his application for German citizenship is approved by then. The Greens said Alaows would have been the first refugee elected to the federal parliament.

Alaows drifted across the Aegean in a rubber boat before walking most of the way from Athens to Vienna. He is one of hundreds of thousands of migrants who entered Germany after Chancellor Angela Merkel opened the borders in 2015 to refugees fleeing war and poverty in the Middle East and beyond.

But that influx has triggered an upsurge in support for the far right, helping to propel the anti-immigration Alternative for Germany (AfD) into the Bundestag parliament in 2017.

Alaows drew a wave of online attacks from the far right, particularly after suggesting that the words “Dem Deutschen Volke” (to the German people) on the parliament building be replaced with “For all people who live in Germany.”

Alaows, a lawyer who taught himself German by putting laws into Google Translate on his mobile phone, said his experience illustrated the problem of racism in the country.

“My candidacy has shown that we need strong structures in all parties, politics and society to confront structural racism and help those affected,” he said.