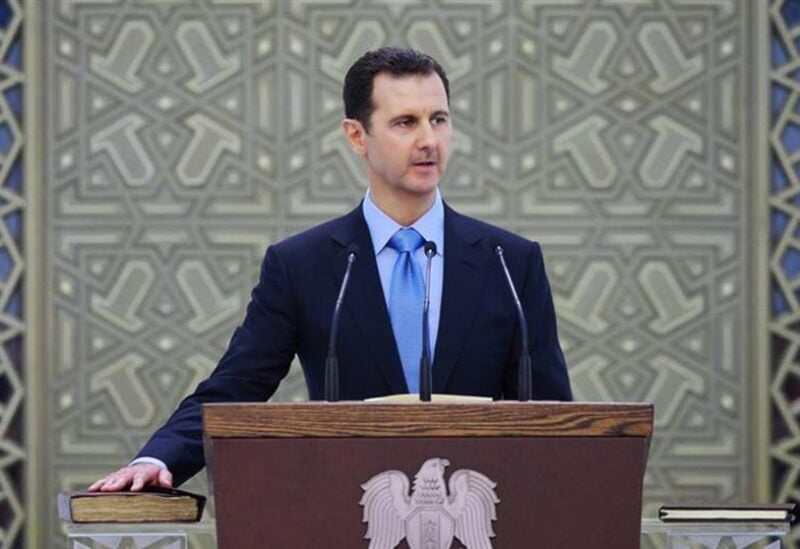 Syrian President Bashar al-Assad issued an amnesty on Wednesday that pardons draft dodgers and helps them avoid prison if they report to duty within three to four months.

Syrians who escaped the mandatory military service and are inside the country will have three months to turn themselves in, while those abroad will get four months.

The decree applies to crimes committed before Dec. 21, the presidency said.

Aid agencies have said that the fear of conscription is a major reason for refugees not wanting to return to the country, which is in the throes of one of the world’s worst humanitarian crises.

The lack of opportunity in the country also often limits the benefits of such amnesties. The government had previously issued similar amnesties during the Syrian war.

With help from Russia and Iran, Assad has reclaimed control of most of the country from an array of opposition factions, some that were backed by foreign governments and extremist militants.

The war, which spiraled out of a peaceful uprising in 2011, has killed hundreds of thousands of people and uprooted half the pre-war population.