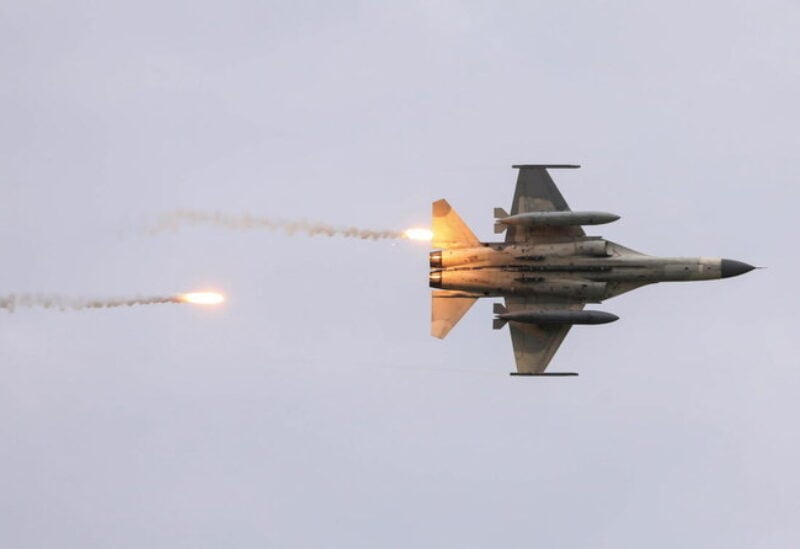 Taiwan warned on Tuesday that China is attempting to gain control of the island through degrading its military capabilities and manipulating public opinion, rather than engaging in a full-fledged military conflict that would almost certainly bring in the US.

In a biennial report, Taiwan’s Defense Ministry claimed that Beijing is using “gray zone” methods to increase pressure on the self-governing island republic that China claims as its own.

By performing military drills and sending planes close to Taiwan, China has increased its threats to use force against the island.

The report said that reflects Beijing’s effort to degrade Taiwan’s air force through wear and tear and heavy requirements on its personnel. It said the strategy also includes cyberwarfare, propaganda and a campaign to isolate Taiwan internationally to force it to accept China’s terms without engaging in a shooting war.

China and Taiwan separated during a civil war in 1949. While the US cut formal diplomatic relations with Taipei in 1979 in order to recognize Beijing, Washington is committed by law to ensure the island can defend itself and to treat all threats toward it as matters of grave concern.

Asked in a recent CNN town hall whether the US would come to Taiwan’s defense if attacked, US President Joe Biden said, “Yes, we have a commitment to do that.” US officials immediately moved to clarify that there had been no change in the US posture toward Taiwan.

While Taiwan relies on the US for much of its military hardware, President Tsai Ing-wen has been pushing for a revitalization of its domestic defense industry, including the production of conventionally powered submarines.