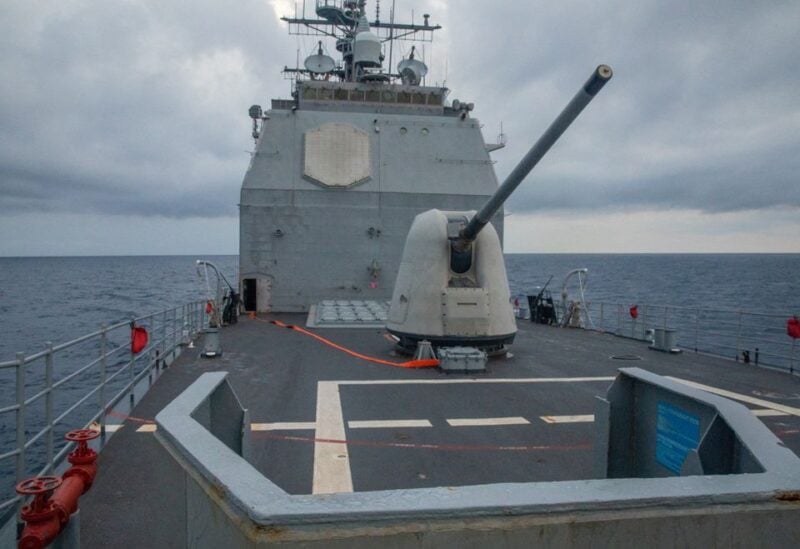 China is attempting to “normalize” its military activity near Taiwan, including crossing the Taiwan Strait’s median line, which presents a unique problem, according to Taiwan’s defense ministry on Tuesday.

China, which considers the democratically ruled island to be its own territory, conducted war simulations in early August, including launching missiles over Taipei in reaction to a visit to Taiwan by US House Speaker Nancy Pelosi.

China’s military activities near Taiwan have continued at a much-reduced level although Chinese military aircraft are still routinely crossing the Taiwan Strait’s median line, which had previously served as an unofficial barrier between the two.

“In the future, the activities of Chinese Communist military aircraft and ships entering our air defense identification zone, crossing the median line and approaching maritime areas close to the island will gradually become more normalized,” the ministry said.

“The national military faces a challenge unlike (any) it has seen before,” the ministry said in a report to parliament ahead of Defense Minister Chiu Kuo-cheng taking lawmaker’s questions on Wednesday, a copy of which was reviewed by Reuters.

China says its armed forces have a right to operate around Taiwan as it is Chinese territory.

Taiwan’s government has denounced Beijing’s threats and rejects China’s sovereignty claims, saying only the island’s 23 million people have the right to decide their future.

Taiwan will react to China’s military threats by “appropriately” raising its combat readiness level and remaining on high alert, the ministry said.

While the world is distracted by the war in Ukraine, China has been improving its armed forces and increasing pressure on Taiwan, the ministry said.

In its report seeking parliamentary approval for next year’s defense budget, the ministry also said it hopes to prioritize spending for ammunition and weapon parts to meet “urgent combat readiness”.

The government has proposed $19 billion in defense spending for next year, a double-digit increase on 2022 that includes funds for new fighter jets.