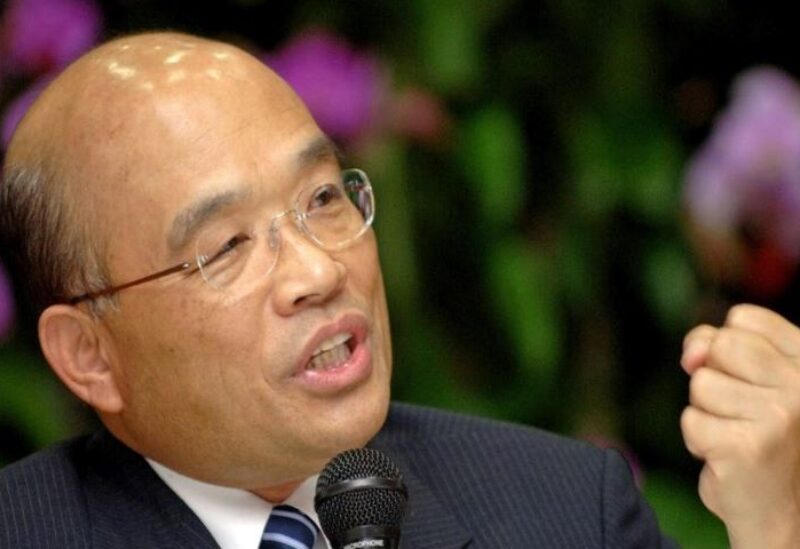 Taiwan needs to be on alert for China’s “over the top” military activities which are violating regional peace, Premier Su Tseng-chang said on Tuesday, after 56 Chinese aircraft flew into Taiwan’s air defense zone on Monday, the highest ever.

China claims Taiwan as its own territory, which should be taken by force if necessary. Taiwan says they are an independent country and will defend their freedoms and democracy.

“Taiwan must be on alert. China is more and more over the top,” Su told reporters in Taipei. “The world has also seen China’s repeated violations of regional peace and pressure on Taiwan.”

Taiwan needs to “strengthen itself” and come together as one, he added.

“Only then will countries that want to annex Taiwan not dare to easily resort to force. Only when we help ourselves can others help us.”

Taiwan President Tsai Ing-wen has made modernizing the armed forces a priority, focusing on the use of new, mobile weapons to make any attack by China as costly as possible, turning Taiwan into a “porcupine”.

The United States, Taiwan’s main military supplier, has described China’s increasing military activities near the island as destabilizing and reiterated its “rock-solid” commitment to Taiwan.