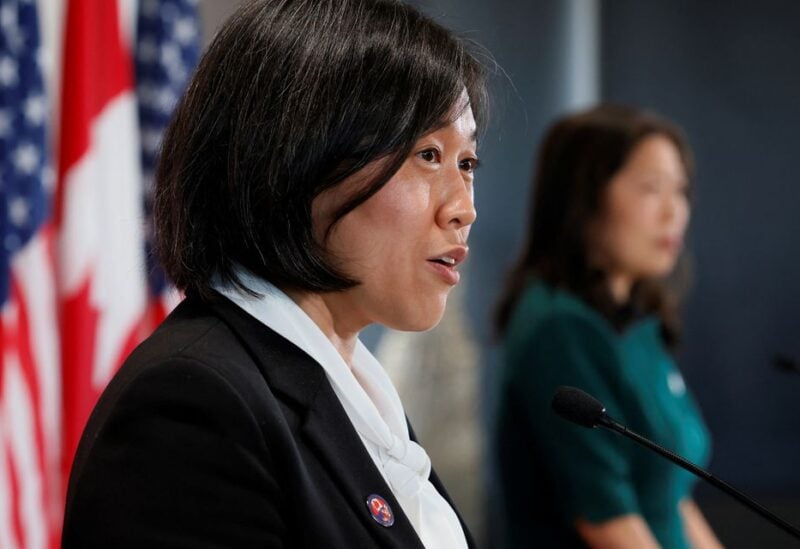 Taiwan’s main trade negotiator, John Deng, will undertake fresh bilateral trade negotiations with the US on Wednesday, according to the island’s administration, after being left out of a major new US economic plan for the Asia Pacific area.

Deng has lobbied hard for Taiwan to be included in the Indo-Pacific Economic Framework, or IPEF, which is part of the Obama administration’s effort to resist what it sees as Beijing’s growing economic and military pressure in the area.

However, Taiwan was left out when the US disclosed the specifics of its establishment last week, prompting Taipei to express “regret.”

China is not a member of the organization, which was founded by the US, Australia, Brunei, Indonesia, Japan, New Zealand, Singapore, South Korea, Thailand, and Vietnam.

The United States is Taiwan’s most major overseas sponsor and arms supplier, and Taipei has been eager to demonstrate the importance of their commercial connection, particularly in terms of the critical supply of semiconductors.