Taiwan sees ‘political warfare’ in dispute with China over vaccines 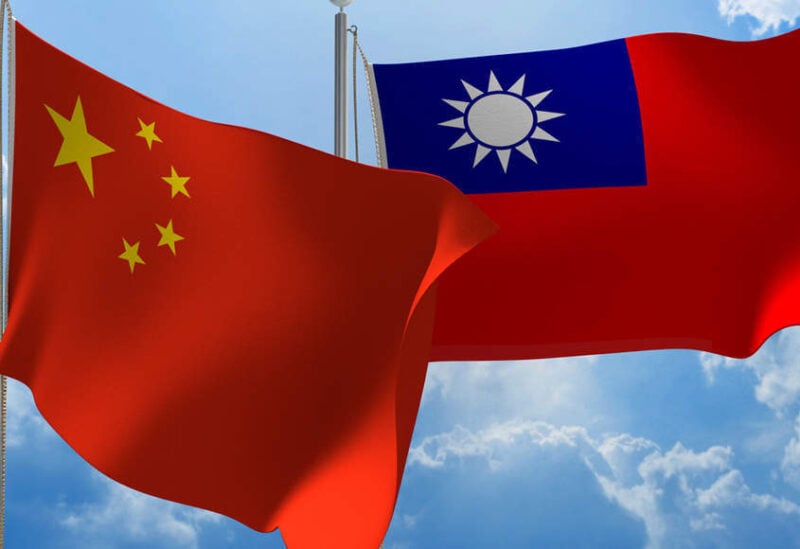 Officials briefed on the situation told Reuters that Taiwan does not believe China is sincere in delivering it much-needed COVID-19 vaccines, and that it is seeking to prevent the island from getting doses for political reasons as infections rise.

As the world fights the virus, China and Taiwan have traded barbs, exacerbating ties that were already at a low ebb due to Taiwan’s unwillingness to recognize Chinese sovereignty and increased US support for Taipei.

The two have begun a heated war of words on vaccines, which are desperately required in Taiwan as the medical system is strained by new cases and just about 1% of the population of more than 23 million has been vaccinated.

Taiwan claims China has refused to supply it with BioNTech vaccines, while China claims it is glad to transfer a supply of the vaccine through its Chinese sales agency, Shanghai Fosun Pharmaceutical Group Co Ltd.

Taiwan, on the other hand, would not accept the vaccinations from Fosun, citing a lack of openness and China’s refusal to give crucial information.

A senior Taiwan official familiar with the situation told Reuters that China had not used an existing channel to discuss medical issues, which has been used to exchange information on COVID cases, to address the vaccine question.

Instead, he said, China was launching “political warfare” to “split and weaken” Taiwan, without a real intention to offer the vaccines.

“They are shouting words like they really mean it but they won’t give it to you,” he said.

“There are certain procedures in Taiwan to import vaccines, and if their intention is real, they know what to do.”

The government had for months chosen not to publicize the Chinese intervention in the BioNTech case but had reached a point where it felt it had to, he added.

“Vaccines are not politics. But mainland China knows the best in the world how to politicize vaccines.”

A security official looking into Chinese activity in Taiwan told Reuters that China was “making a lot of effort” to prevent Taiwan from getting vaccines.

“It’s similar to dollar diplomacy. Just that now dollars are replaced by vaccines,” he added, referring to accusations the two sides exchange over buying diplomatic support with loans and other inducements.

China’s Taiwan Affairs Office did not respond to a request for comment, but has repeatedly said its vaccine offer is sincere and Taiwan should not put up political roadblocks.

Taiwan’s Central Epidemic Command Centre said in a statement to Reuters that information about vaccines from Fosun in a state media report where the offer was made was “unclear” and there was no way to know if the shots complied with Taiwan’s regulations.

Taiwan’s government is also facing pressure at home from the main opposition Kuomintang (KMT) party to accept the Fosun vaccines.

At a news conference on Thursday, senior KMT official Cheng Li-wun called President Tsai Ing-wen a “vaccine liar” and held up a sign saying people would die without vaccines.

Cheng questioned why the government had refused to purchase vaccines from Fosun, saying their shots were “100%” BioNTech vaccines.

“Everyone has purchased goods from a distributor before,” she said, adding that Tsai was stuck on a “wall of ideology” and her rejection of China’s offer was to save face.

To add to Taiwan’s rage, it was denied entry as an observer to the WHO’s decision-making World Health Assembly this week, owing to Beijing’s and its allies’ concerns.

While there were humanitarian considerations in vaccinations, Hu Xijin, editor of China’s prominent Global Times newspaper, stated on Tuesday that Beijing still had a bottom line.

“Military planes will continue to surround Taiwan, as well as various forms of pressure,” he warned.