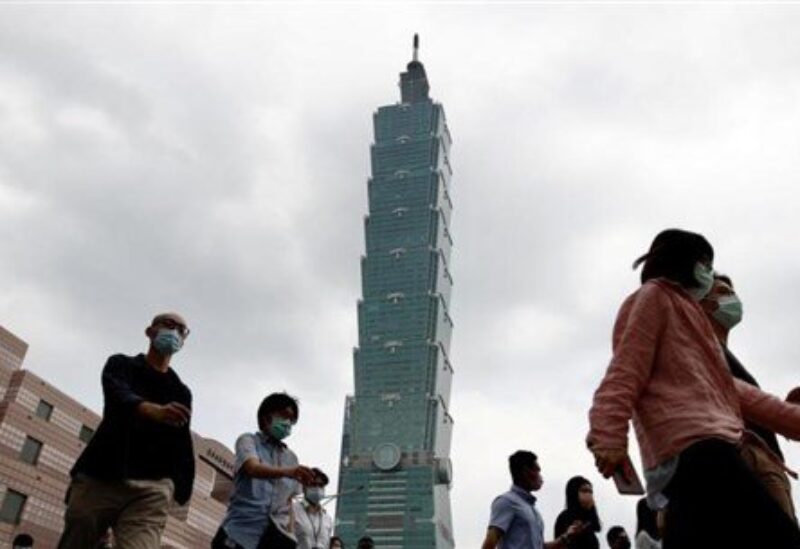 Taiwan started a rotational electricity blackout across the island on Thursday after an outage at a coal-fired power plant in the south of the island, the government said.

The government said in a text alert it did not have enough electricity capacity in its grid after an outage at a power plant in the southern port city of Kaohsiung.

“The government has a grasp of the situation. Citizens please remain calm and there’s no need for panic,” cabinet spokesman Lo Ping-cheng told reporters.

Lo said all units were currently shut down in the island’s major Hsinta Power Plant in Kaohsiung after an “incident”. He did not provide details or say what had caused the outage.

The island’s electricity supplier Taipower said the outage was caused by a technical failure in the plant and that rotational blackouts will last until 16:40 local time (0840 GMT).

A decision on whether to extend the rotational blackouts will be made later, it added.

It was not immediately clear whether the power cut has affected important science parks in Taiwan, home to major chip firms like TSMC (2330.TW).

TSMC did not immediately respond to a request for comment.