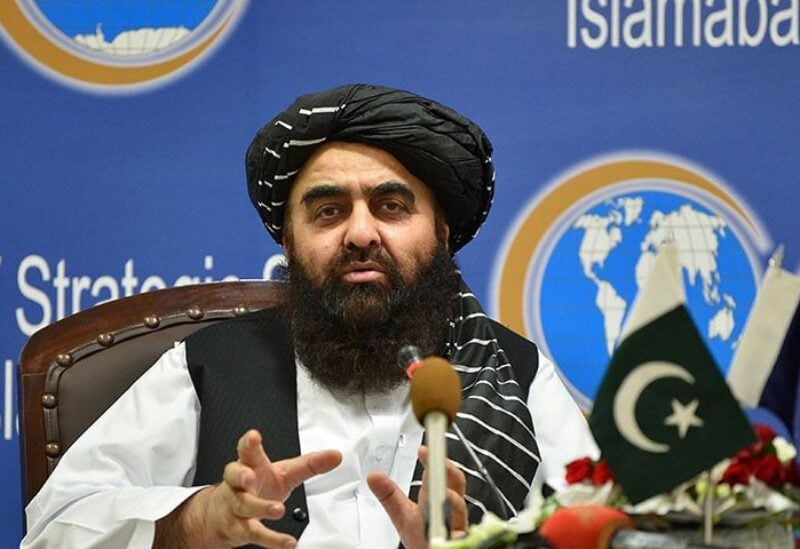 The Taliban’s foreign minister traveled to Iran on Saturday to discuss Afghan refugees and the country’s mounting economic difficulties, the first such visit to the neighboring country since the hardliners took office.

Iran, like other countries, has so far refused to recognize the Taliban’s new government, which assumed control following a hurried departure of US-led foreign forces in August.

Already hosting millions of Afghans and dreading a new surge, Tehran has attempted to reach out to the Taliban.

According to him, the Taliban group, led by Foreign Minister Amir Khan Muttaqi, has already met with Iranian officials.

Shiite Iran, which shares a 900-kilometer (550-mile) border with Afghanistan, refused to acknowledge the Sunni movement’s government from 1996 to 2001.

It continues to recognize the Taliban’s present government while demanding that the Taliban build an inclusive administration.

“Today, we are fundamentally not at the position of recognizing” the Taliban, Iranian Foreign Ministry spokesperson Saeed Khatibzadeh said earlier this week at a press briefing.