Taliban have access to $85 billion army equipment due to Biden’s ‘negligence’: US veteran 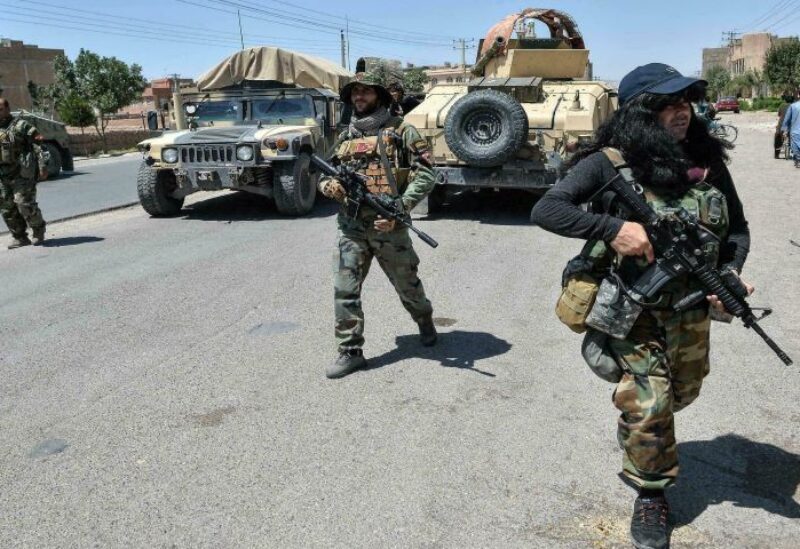 Republican congressman Jim Banks said last week the Taliban have access to more than $85 billion worth of military equipment due to the Biden administration’s “negligence,” .

“We now know, that due to the negligence of [President Joe Biden’s] administration, the Taliban now [have] access to over $85 billion worth of American military equipment,” Banks, a veteran of the 20-year war in Afghanistan, said.

Over the past two decades, the US trained and supplied the Afghan armed forces with huge amounts of weaponry and equipment – most of which was confiscated by the Taliban when they took over the country on August 15 after a months-long battle.

The Afghan army units had failed to fight the extremist group after it began gaining control of key cities with many leaving their posts or giving up, according to US officials.

With little to no resistance, Banks said the Taliban were able to seize the military equipment left behind, including 75,000 vehicles, 200 airplanes and helicopters, and 600,000 small arms and light weapons.

Taliban now has more black hawk helicopters than 85 percent of the countries in the world, the congressman added.

More shockingly, Banks said, the Taliban also have biometric devices that have the fingerprints, eye scans, and the biographical information of Afghan citizens who collaborated with the US in their fight against the extremist group.