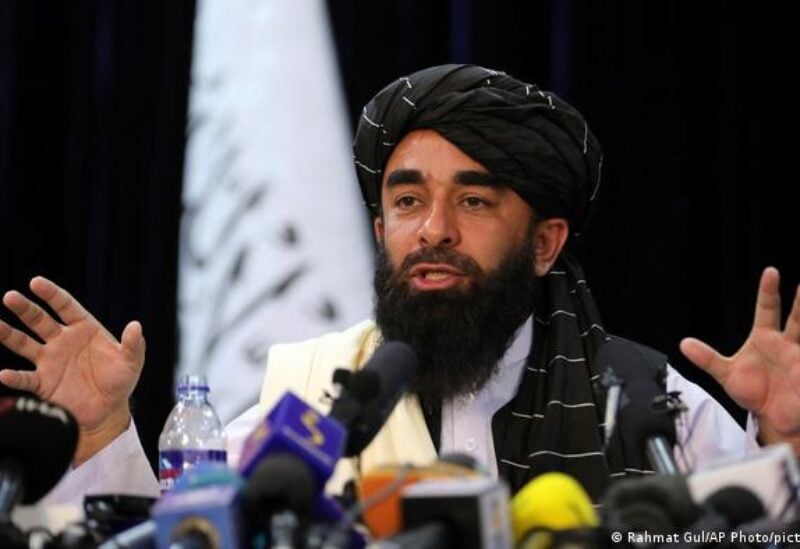 A Taliban spokesman said that Afghanistan and Iran yesterday concluded “important” bilateral economic and trade agreements.
Zabihullah Mujahid, who is also acting deputy minister of information and culture in the interim Afghan government, said in a statement that a meeting was held between Afghan and Iranian officials “with the aim of strengthening economic ties and providing necessary facilities for trade issues between the two countries”.
According to the statement, the two sides have decided to increase working hours to facilitate the flow of goods at the Islam Qala-e-Dogharoon border, reviewing existing tariffs on goods and services, as well as launching discussions on fuel supplies.
Last year, Iran’s exports to Afghanistan amounted to about $4 billion while Afghan exports to Iran ranged between $40-$50 million only.
The statement added that a Taliban delegation will visit Tehran to meet officials from the Iranian Oil Ministry.
The two sides also agreed that Iran would build roads in eight Afghan provinces in order to improve trade and transportation within the next month.