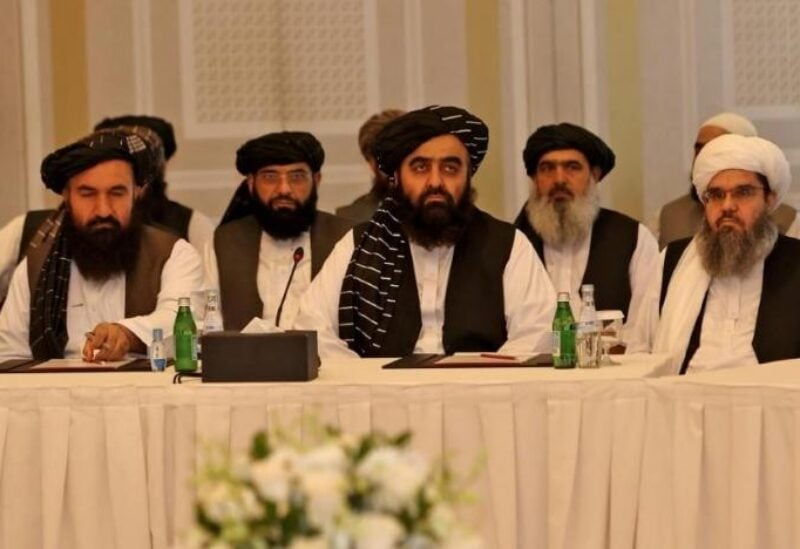 The Taliban held their first face-to-face talks with a joint US-EU delegation Tuesday in Qatar as Brussels pledged one billion euros ($1.2 billion) in aid for Afghanistan.

The hardline group is seeking recognition, as well as assistance to avoid a humanitarian disaster, after it returned to power in August following the withdrawal of US troops.

She stressed the funds are “direct support” for Afghans and would be channeled to international organizations working on the ground, not to the Taliban’s interim government which Brussels does not recognize.

“We have been clear about our conditions for any engagement with the Afghan authorities, including on the respect of human rights,” she said.

The Taliban badly need assistance as Afghanistan’s economy is in a parlous state with most aid cut off even as winter nears, food prices rising and unemployment spiking.

EU countries are wary at the prospect of a surge of Afghan asylum-seekers trying to enter the bloc, as happened in 2015 with Syrians fleeing their war.

Brussels’ calculation is that donating money to help stabilize Afghanistan and assist countries between it and Europe could stem any flow.

The direct talks held in Doha on Tuesday were facilitated by Qatar, which has long hosted a Taliban political office.

“I think engaging with them (the Taliban) is the most important now,” said Mutlaq al-Qahtani, a special envoy to Qatar’s foreign minister, who brushed aside the question of whether to recognize a Taliban government.

“A priority as we speak now is the humanitarian (situation), is education, is free passage” of people wishing to leave, he told the Global Security Forum conference in Doha.

EU spokeswoman Nabila Massrali said the meeting would “allow the US and European side to address issues” including respect for women’s rights and preventing Afghanistan becoming a haven for “terrorist” groups.

“This is an informal exchange at technical level. It does not constitute recognition of the ‘interim government’,” she said.

Martin Longden, charge d’affaires at the now evacuated UK mission to Afghanistan, joined the talks Tuesday, saying his country had “pressed for action” on a number of issues.

“I stressed the UK’s support for a safe and stable Afghanistan and our determination to continue our assistance to the Afghan people,” he tweeted.

“The UK has significant concerns on counter-terrorism, freedom of movement, and human rights — including girls’ education — on which we pressed for action.”

The Taliban regime is also facing a security threat from the ISIS-Khorasan (SIIS-K) group, who have launched a series of deadly attacks.

“We want positive relationships with the whole world,” the Taliban’s acting foreign minister Amir Khan Muttaqi said at an earlier event in Qatar.

“We believe such a balanced relationship can save Afghanistan from instability,” said Muttaqi, who led the Taliban delegation Saturday for the first in-person talks with US officials since the American pullout.