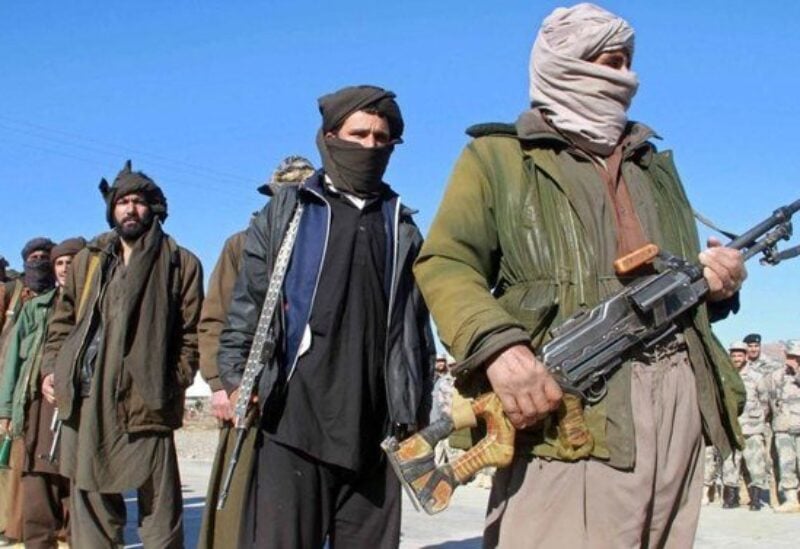 The Taliban on Tuesday warned Turkey against extending its presence in the country when U.S.-led forces leave the country, insisting the decision was “reprehensible.”

“The decision … is ill-advised, a violation of our sovereignty and territorial integrity and against our national interests,” the group said in a statement, days after Turkey promised to provide troops to protect Kabul airport when foreign forces leave next month.

Turkey, whose forces in Afghanistan have always consisted of noncombatant troops, has offered to guard Hamid Karzai International Airport as questions remain on how security will be assured along major transport routes and at the airport, which is the main gateway to the capital Kabul. The security of the airport is crucial for the operation of diplomatic missions out of Afghanistan as Western forces pull out.

At the end of a series of meetings with NATO leaders on the sidelines of the alliance summit, President Recep Tayyip Erdoğan stated that Turkey was seeking Pakistani and Hungarian involvement in the mission in Afghanistan following the departure of the U.S.-led NATO force.

However, the Taliban have opposed Ankara’s proposal, saying that Turkey should also withdraw its troops in line with the 2020 deal for the pullout.

By Sept. 11 at the latest, around 2,300-3,500 remaining U.S. troops and roughly 7,000 allied NATO forces are scheduled to leave Afghanistan, ending nearly 20 years of military engagement. There are concerns that the Afghan government and its security forces may be ill-prepared for the withdrawal and that the country may descend into chaos.

The Taliban ruled Afghanistan until ousted by a U.S.-led coalition after the Sept. 11, 2001, terrorist attacks in America. In recent weeks Taliban fighters have overrun several districts in southern and northern Afghanistan, convincing government security forces to surrender and seizing their weapons and military vehicles.